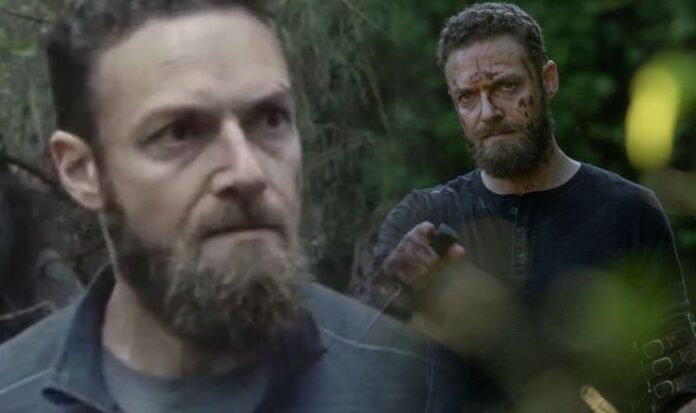 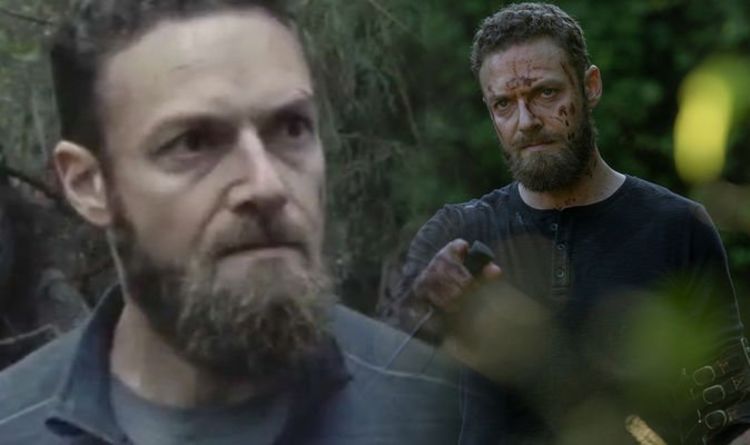 They took to Reddit to discuss his character development, and one user said: “Seeing Aaron in 9×02 really showed how awesome of a character he is.

“Before that he was ok, there were moments here and there where Aaron’s optimistic attitude was very much likeable.

“But it wasn’t until this episode, The Bridge, that he showed how much heart he has.”

Aaron lost his arm while building a bridge to link two communities and he had tried to save someone else’s life.

Another fan added: “Aaron is the best original Alexandrian the show has, but then it again he’s really the only one left. Even then, he was always better than the others.”

The Walking Dead season 10 episode 19: Will Aaron die in season 10?