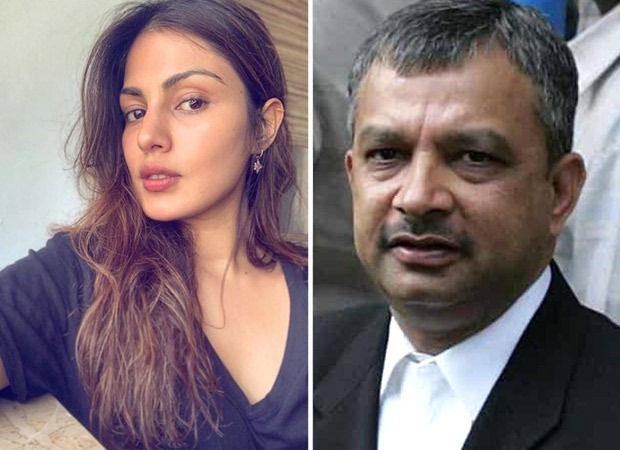 Actor Rhea Chakraborty who is currently in jail for procurement of drugs for Sushant Singh Rajput is being represented by lawyer Satish Maneshinde. The senior lawyer on Saturday said that he does not have an account on Twitter.

He alleged that a fake acount in his name is spreading fake news through the micro blogging site. In an official statement, Maneshinde said, “Dear Friends, this is NOT my Twitter Account and a Fake one created by some so called “Fan”. It’s Fake news being spread and I have no concern whatsoever with this Tweet. I have said so earlier. I’m taking Criminal and Civil steps to stop this nonsense.”

Satish Maneshinde is currently fighting Rhea Chakraborty’s case in the court. Rhea is the prime accused in Sushant Singh Rajput’s death which is being investigated by the Central Bureau of Investigation (CBI). On Friday, a special court in Mumbai rejected the bail plea of Rhea Chakraborty and five other accused. Maneshinde said that they will consider moving to Bombay High Court in the coming week.

ALSO READ:  Rhea Chakraborty put in a cell adjacent to murder accused Indrani Mukerjea without a fan or bed

Padman and Kadakh to be screened at the 2nd edition of...