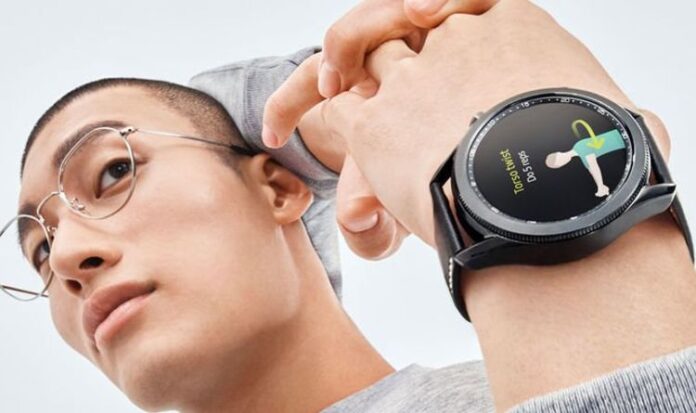 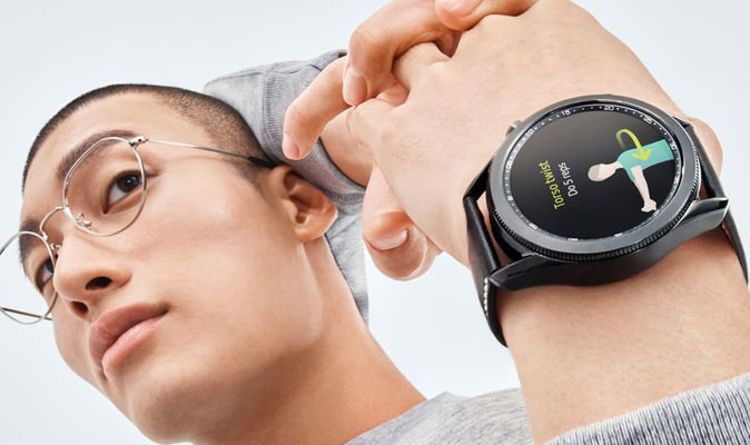 Samsung’s next swathe of Galaxy Watch wearables could get a dramatic overhaul. As anyone who owns one is probably aware, right now all of the Korean firm’s smartwatches are powered by its very own Tizen operating system but that could change this year. Rumours are continuing to grow that Tizen will be ditched and replaced with Google’s Wear OS software instead.

Some might see this as an odd move from Samsung especially as Tizen has improved so much over recent years. However, switching to Google’s software could help increase the usability of the Galaxy Watch especially when connecting to Android phones.

Another advantage of going with Google is that the platform has more compatibility with an abundance of apps and a much wider choice of watch faces making it easier to customise the look of the device.

The lack of apps has been a thorn in Tizen’s side and a switch to Wear OS could finally allow the Galaxy Watch to fully rival Apple and its massively popular Apple Watch.

READ MORE: Serious threat to all Android phones discovered that you can’t afford to ignore

Revealing more via a post on Twitter the renowned leaker said, “Samsung’s new watch will use Android to replace Tizen.”

If the thought of getting Google on your smartwatch has got you excited then there’s more good news as it seems you could have a number of options to choose from.

According to a new report from the eagle-eyed team at SamMobile a total of three watches will be released in the coming months and all could be powered by Google’s operating system.

It’s thought that Samsung could release three devices with one getting the classic rotating bezel which allows users to interact with the display and the remaining two arriving on wrists with a sportier design.

There’s no word on when these watches will officially be released but we could hear more about the new features coming to Wear OS today.

That’s because Google’s famous I/O event kicks off later tonight where we expect the firm to announce a swathe of updates, new products and bonus features coming to its software.

It’s set to be a big night with Google’s CEO Sundar Pichai already teasing that there will be “significant product updates and announcements.”

Android 12 is likely to be the star of the show but we could also see updates to Wear OS and the Google Assistant announced. Some rumours are even suggesting that Google will unveil some shiny new devices including budget wireless earbuds and a Pixel Watch.

If that taste of what’s to come has got you excited then Express.co.uk will bring you all news live as it happened from I/O, so watch this space.

Your Gmail, Photos and Drive could be deleted as Google introduces...