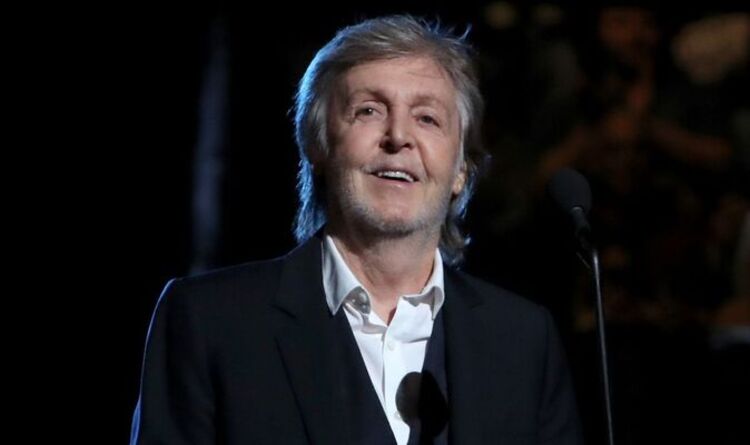 The ‘Let it Be’ composer had already received an MBE back in 1965 and was then given a knighthood from the Queen in 1997 for his services to music. Sir Paul’s knighthood was subsequently upgraded in 2018 to the Order of the Companions of Honour, which is an exclusive group comprising of a maximum of 65 members and the Queen.

According to the Royal Family website, the Order was founded in 1917 and the monarch only awards it to people “who have made a major contribution in their field”.

However, sources now suggest the 18-time Grammy Award winner could receive a peerage for his service to British culture and his musical achievements in the year he celebrates his 80th birthday.

Speaking to The Sun a source disclosed: “Paul is already in an extraordinarily exclusive set of people at the very top of the honours system.

“There is now quiet talk among officials about how to mark his 80th with something truly special.

“The idea of offering him the chance to sit as a cross-bencher in the Lords has been mooted.”

They added: “He has given incredible service to British culture, so it could be a very fitting tribute and mark of all that he has one for his country.”

The rumours come as Sir Paul prepares to headline Glastonbury Festival in the summer, just one week after his milestone birthday.

His performance at the festival had been postponed for two years due to the coronavirus pandemic.

The tour announced by The Rolling Stones will celebrate their 60th anniversary and will no doubt pay tribute to their late drummer Charlie Watts, who passed away last year.

A source told the Mirror: “The Stones potentially headlining Hyde Park this summer as part of a tour is exciting enough.

“But the fact that Macca could be playing the same evening just shows what an exciting summer of music awaits.

“The fact that both the Stones and Macca are going strong after all these years is really something special.”

Like McCartney, Rolling Stones frontman Mick Jagger also received a Knighthood for his services to music in the Queen’s 2002 Birthday Honours List.