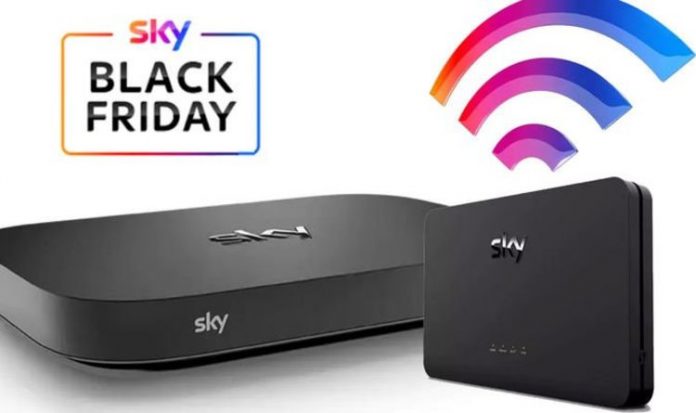 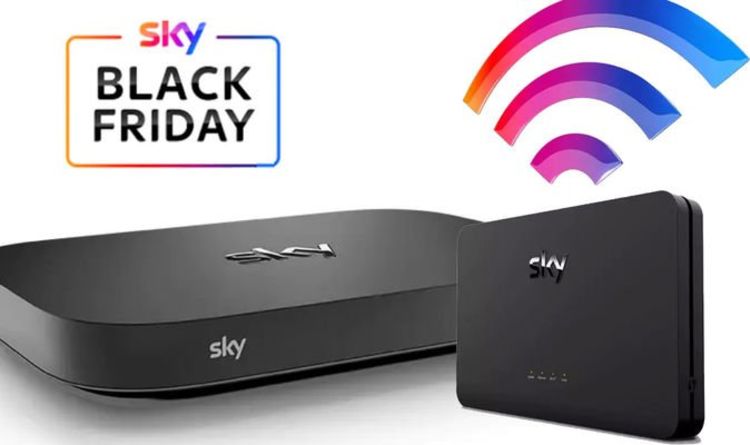 Sky has updated its limited-time Black Friday promotion with a new deal that includes access to the award-winning Sky Q service as well as superfast broadband for the lowest price ever. The bundle is priced at just £32 a month for 18 months and offers access to over 200 channels, average broadband speeds of 59Mbps and the brilliant Sky Q box – which lets you record, pause and rewind live television, as well as access on-demand content. This Sky Black Friday deal also includes a pay as you talk phone package, and requires a £29.95 set-up cost.

The Sky Q box is packed full of great features that will help transform your TV experience. The 1TB box is capable of recording three shows at once while you watch another bit of live TV, while the 2TB box can record six shows at the same time while watching a seventh.

You’ll also get access to all the most popular apps around such as Netflix, Disney Plus, Prime Video and – coming soon – Apple TV, so you’ll have access to all your favourite TV content in one handy place.

Not only that, but the award-winning Sky Q box will let you record hundreds of hours of TV, set-up series links so you never a miss an episode of your favourite show, while the handy Sky Q remote can also receive voice commands – another added extra to make using Sky Q that little bit more convenient.

It’s important to point out that this bargain Sky Q deal running right now does not offer access to Sky channels such as Sky Atlantic – where you can watch hit HBO show Succession – not does it include the over 500 box sets include with the Sky TV endless entertainment package. To add this you’ll have to pay an extra £10 a month.