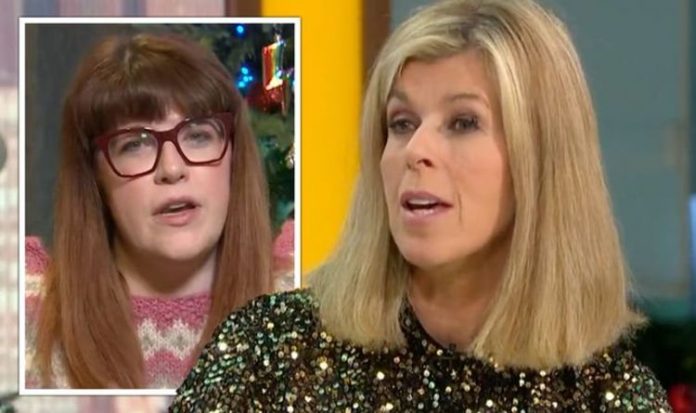 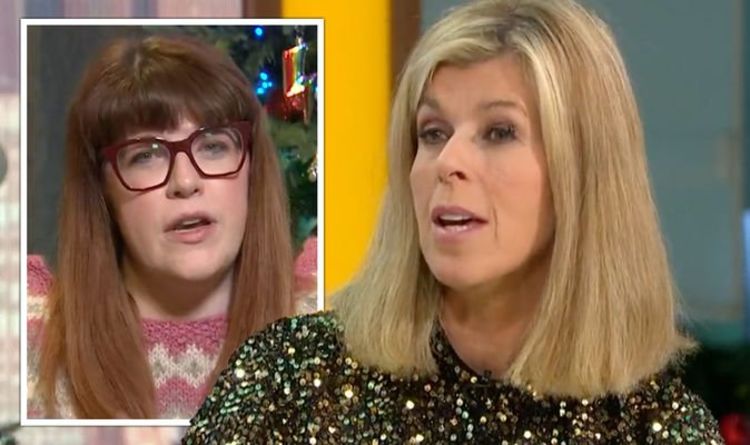 “Kate Garraway is so rude with her interrupting…. shouting and talking about herself constantly. She literally left Jenny sitting there like a plum! #gmb,” @Chelsea24715735 said.

“@GMB Jenny Ryan has been invited on to talk about the Celebrity Chase and her own Christmas plans, then Richard pointed out how Christmas Eve is the build up and the promise of tomorrow. Kate then just forgot about Jenny and just talked for three minutes about herself and the NHS!” @DavidPatrickMo2 fumed.

Good Morning Britain airs weekdays at 6am on ITV

‘So rude!’ Kate Garraway blasted over interview with The Chase’s Jenny Ryan