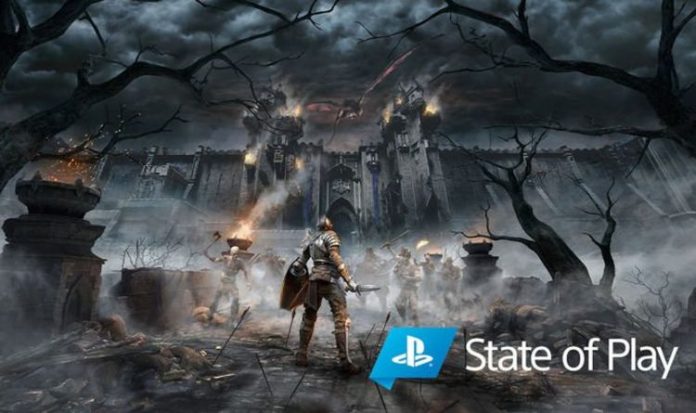 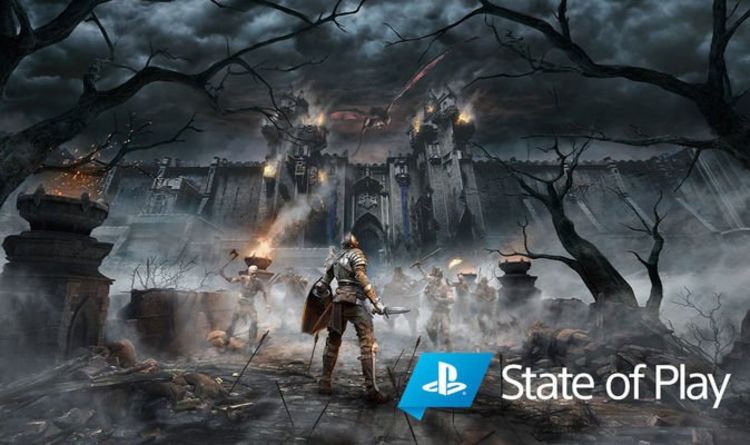 The PS5 release date is almost here, with gamers around the world soon able to get their hands on Sony’s highly anticipated next-generation PlayStation console. Next week on November 12 gamers in the US, Japan and other regions will be the first to get to grips with the PS5. And then the following week on November 19 PlayStation fans in UK and other regions will see the PS5 launch. And ahead of the eagerly anticipated PS5 launch Sony has today released a surprise State of Play broadcast, which takes a deep dive into one of the most highly anticipated PlayStation 5 launch games – Demon’s Souls.

A remake of the FromSoftware classic that debuted on the PS3 back in 2009, the gorgeous looking Demon’s Souls remake has been crafted by Bluepoint Games – the masterminds behind 2018’s jaw-droppingly good remake of Shadow of the Colossus.

And ahead of the upcoming release date of Demon’s Souls, Sony has given fans a closer look at what to expect from the hard-as-nails hack and slash.

In a blog post Brett Elston, manager of Content Communications at SIE, said: “First released in 2009, Demon’s Souls went on to become a beloved and genre-defining action-RPG for PlayStation 3. The game’s unique gameplay systems, harrowing yet rewarding difficulty, and unforgettable world building made it a hit with fans and critics alike, and many of its innovations can still be felt in gaming today.

“Starting November 12, the fully rebuilt Demon’s Souls hits PlayStation 5. If you’ve never endured the Valley of Defilement, faced the intimidating Penetrator boss, or rolled credits on this truly mind-bending story, let us simply say: you are in for a treat.

“And to further show how excited we are about the game, we have a special episode of State of Play ready to share… now! It’s a 12-minute deep dive into the game’s world narrated by SIE Worldwide Studios Creative Director Gavin Moore.”

You can watch the Demon’s Souls PS5 State of Play by clicking here or watching the YouTube embed video in this article.