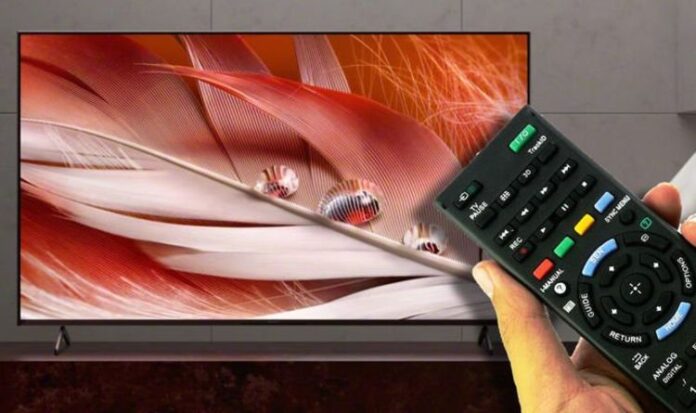 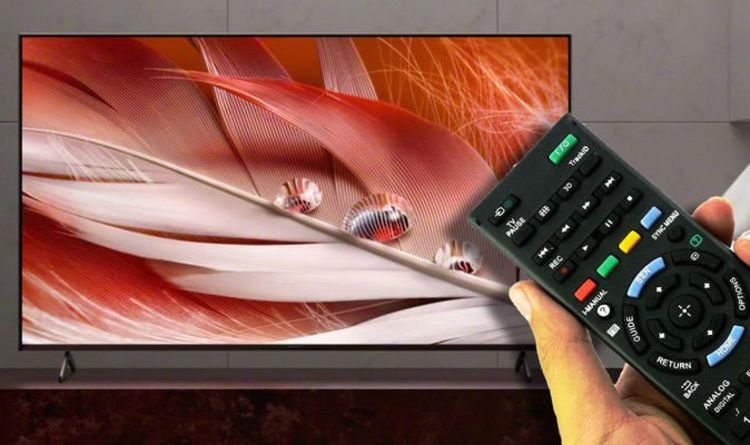 Some of these televisions, such as the A90J, include a new Cognitive Processor XR tucked behind the screen which the Japanese tech firm reckons will allow its tellies to replicate the way humans see and hear.

That basically means this chip can keep an eye on exactly what’s going on on the screen and adjust the picture accordingly for a more lifelike image.

A lot of televisions from other manufacturers have similar technology, but Sony says that whilst most TVs can detect and analyse certain elements – such as colour and contrast individually – the Cognitive Processor XR can monitor an array of elements all at once, just like our brains.

macOS Monterey: The best five features coming to your iMac and Macbook this year

Amazon Fire HD 10 tablet review: No iPad killer but plenty to love for its ludicrous price

Vodafone slashes price of its unlimited 5G data and they're not...