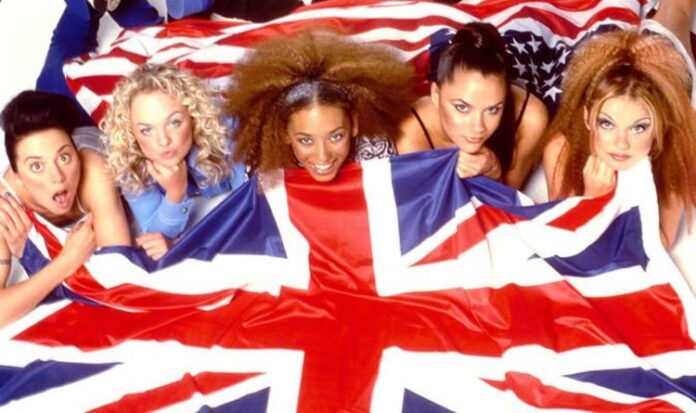 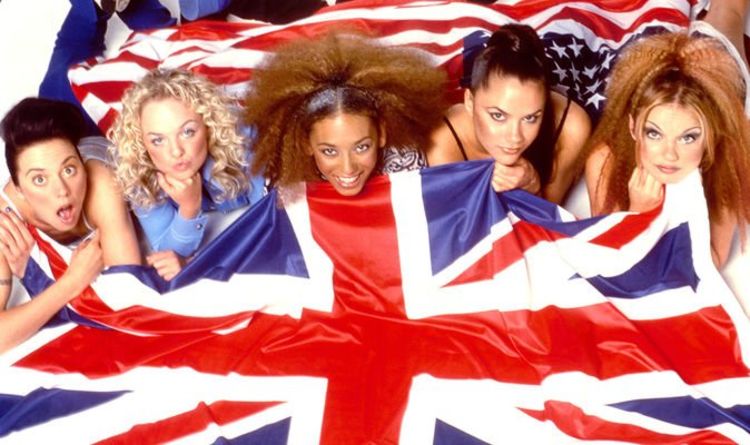 Victoria has built up a successful fashion career since founding her own label in 2008.

She made it clear she does not wish to perform on stage again, but this time there are hopes she will agree to appear on screen.

The report added: “They have approached a screenwriter who is considering working on the project and making tentative steps forward.

“It is still in the early stages but they are talking to established names in the business, which proves they are taking a big screen comeback seriously.”

It will be tough to top the A-list names involved with the first movie.