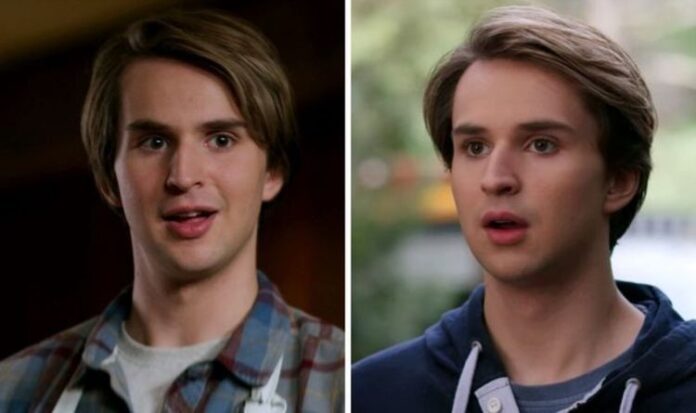 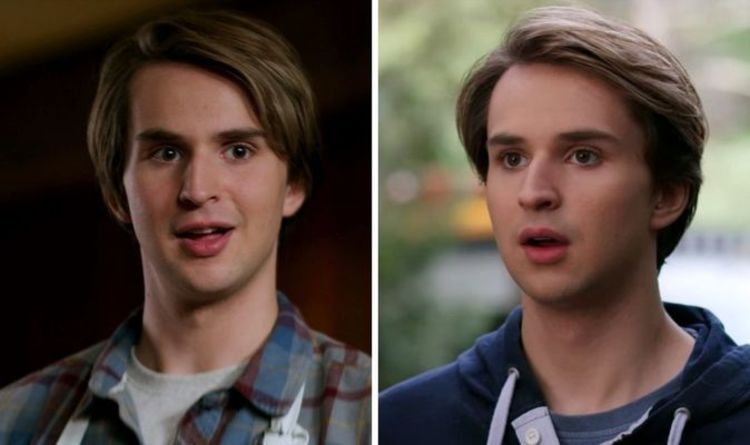 Ricky opens up to Lizzie at one point and confesses his aspirations to join the Marine Corps as a medic once he graduates from high school.

While his new girlfriend is impressed by his admirable dream occupation, fans soon realised this vital character detail featured a fundamental flaw.

User plutoniumwhisky posted on Reddit: “Ricky said he wants to be a medic in the Marine Corps, but that is impossible.

“First, they are corpsmen not medics, and they actually serve in the Navy, with the USMC.”