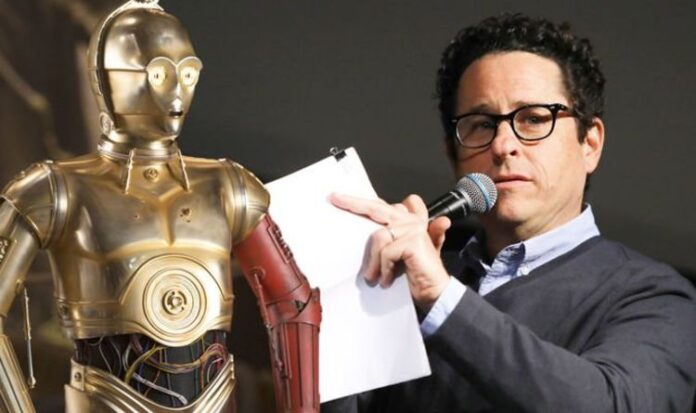 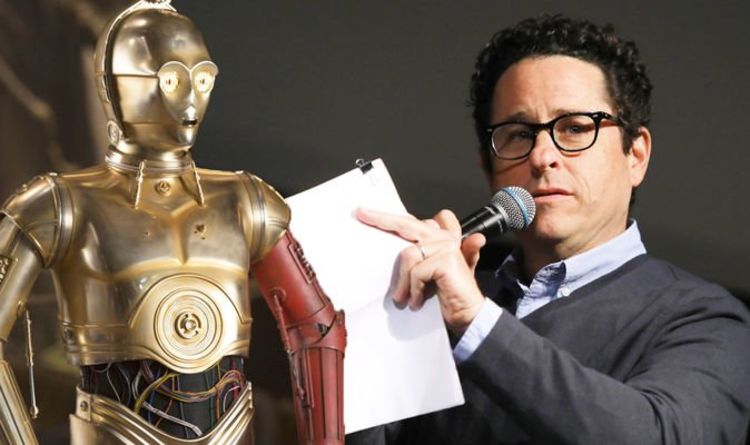 Anthony then began spilling the tea over his disagreement with the famed director, adding: “Apart from one argument, right at the beginning with the director, with J.J.”

The 74-year-old then mimicked the conversation he had with JJ, whilst referencing C-3PO’s look in 1977’s A New Hope.

Anthony recalled: “‘What’s with the red arm?’ ‘Um, it shows some history.’ ‘You mean like the silver shin in the first film, A New Hope?’ ‘Yeah, exactly.’ ‘But that was too subtle to notice.’ ‘Exactly, that’s why it’s red.’”

The star then curtly added: “I did not like the red arm, okay?”