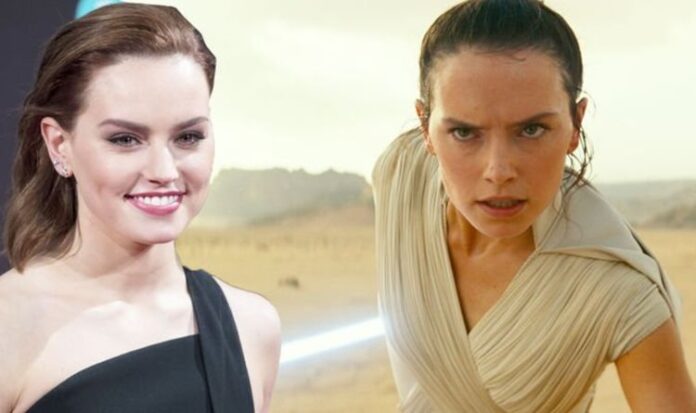 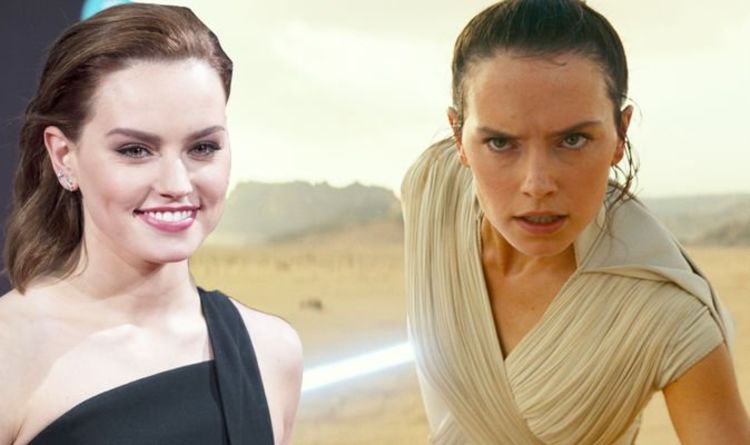 Rey still being alive in the Star Wars universe bodes well for the possibility of her return in future films.

After all, Mark Hamill, Carrie Fisher and Harrison Ford all returned to the series more than 30 years after the original trilogy, so a comeback for Rey would certainly work as well.

It would make sense narratively for Rey to return if there was a chance that Ben Solo was alive.

This could only happen if he was indeed trapped in the World Between Worlds, or if he became a Force ghost like his father, Han Solo, did before him.

The mystical plane was first introduced in Star Wars: Rebels when Ezra Miller journeyed there to save Ahsoka Tano.

Star Wars: Daisy Ridley ‘open to returning to series’ after The Rise of Skywalker