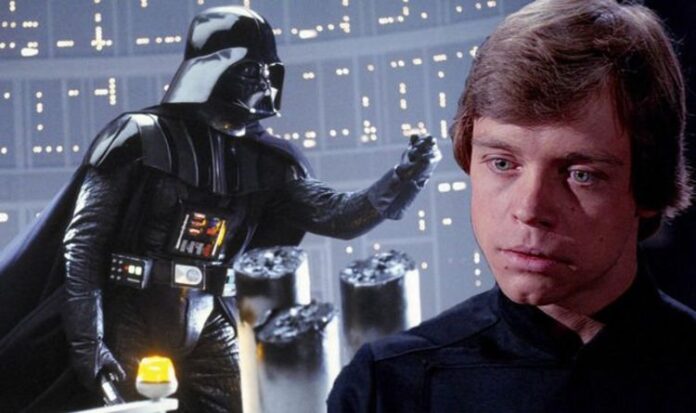 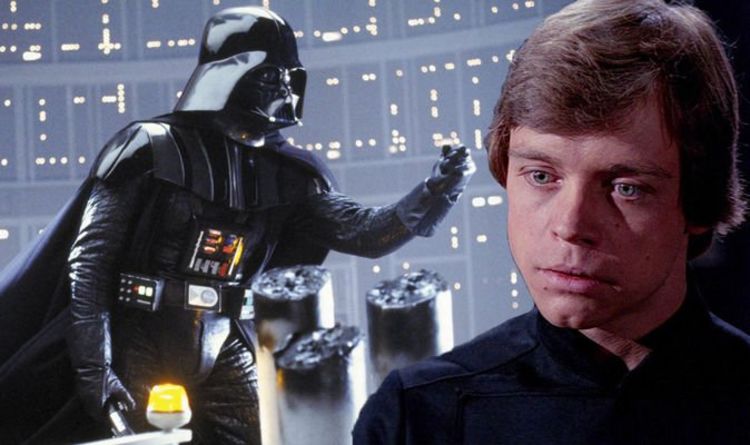 Star Wars fans will never forget The Empire Strikes Back. The 1980 film was one of the most highly-anticipated sequels of all time, following the runaway success of 1979’s Star Wars: A New Hope. During the film, viewers learned more than ever about the ancient and futuristic cult of the Jedi Knights. They also witnessed the harrowing event which saw Luke Skywalker (played by Mark Hamill) being told by the horrific Darth Vader (James Earl Jones) that he was his father all along.

While this cinematic event is legendary, it has now been revealed that there are some finer details in that scene which were not originally shown off.

The tome tells 40 stories set in and around the film, and gives some greater depth to the events that occurred throughout its two-hour runtime.

One of the biggest inclusions into the mythos is a story written by Adam Christopher – titled: The Witness – which expands on the iconic “I am your father” scene.

The Witness introduces readers to Deena Lorn, a stormtrooper who is fed up of her team, and indeed of working for the Empire.

Throughout her story, Deena Lorn is looking for a way out of the clutches of the tyrannical Empire during the siege of Cloud City.

But during the tussle, she finds herself almost stepping in front of Darth Vader and Luke Skywalker as they have their first real lightsaber battle.

Things get even more complicated for Deena Lorn as she becomes trapped in the situation, watching the two Jedi warriors battle it out.

A lot of the Star Wars mythos is changing this year, as the latest season of Disney Plus’ The Mandalorian recently introduced Ahsoka Tano (Rosario Dawson).

While Ahsoka’s arrival is extremely exciting for fans of the franchise, she left the episode by teasing that another Jedi was on the way to screens.

The Mandalorian takes place just a few years after The Return of the Jedi, meaning the Empire has been dealt with.

This also means Luke has left the public eye to create his own order of Jedi Knights.

Fans are not yet sure what is going to happen in the upcoming episode, but it seems like Baby Yoda – now named Grogu, for some reason – is going to be coming face-to-face with another Jedi.

As Luke’s story is a complete mystery until The Force Awakens, decades later, he could be making an arrival some time soon.

Alternatively, could Grogu and The Mandalorian be looking at introducing another character from the cartoon Star Wars shows, Ezra Bridger?

From a Certain Point of View: The Empire Strikes Back is out now.