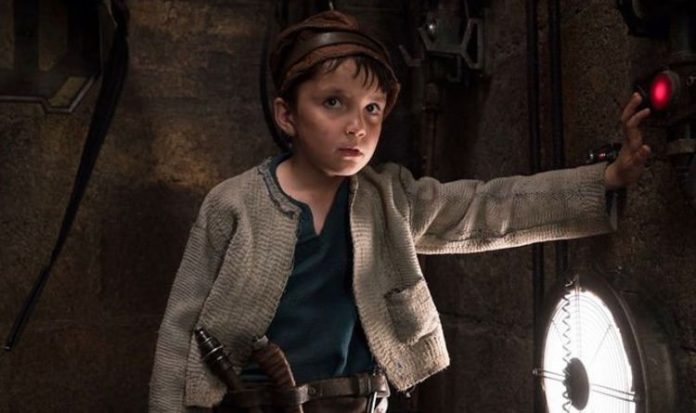 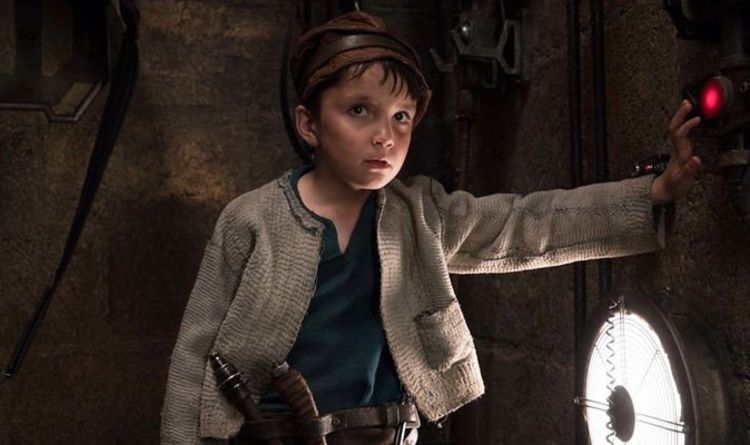 Remember that scene at the end of The Last Jedi? The adorable moppet stableboy at the casino on Canto Bight who used the Force to call his sweeping brush to him? He was quickly dubbed Broom Boy and speculation was rife about where his story would go. Star Wars 8 divided fans but everyone was interested to see the birth of a new generation of jedi, or even a totally new breed of force users.

The Sequel Trilogy ende d up giving everyone whiplash with te hspeed storylines changed, doubled back or undermined each other from film to film.

With JJ Abrams apparently intent on erasing much of Rian Johnson’s plot from The Last Jedi, as Johnson himself had done to Abrams’ The Force Awakens, the fate of Broom Boy and theories the saga would move away from established dynasties were dropped.

Rey went from expected Skywalker to apparent orphan and then back to Palpatine heir and then self-professed Skywalker. But persistent rumors suggest she will go on to embrace and train new type of Jedi including, at last, the grown up Broom Boy.

Reactions from fans will be mixed to any further plans to follow Rey in a galaxy far, far away.

While Daisy Ridley’s character was hailed as a ground-breaking female lead in a male-dominated franchise, many took issue with her apparent immediate ability to do everything with no jedi training.

This was somewhat rectified in The Rise of Skywalker but it is unclear how great the desire is to see any more of the last remaining ‘Skywalker.’