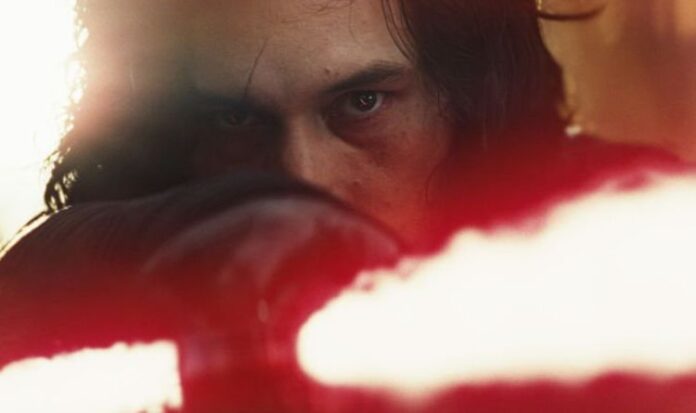 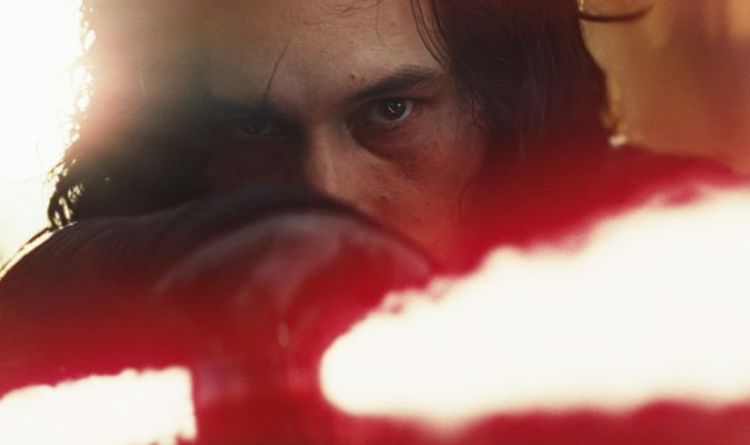 However she was forced to use the lightwhip during a battle against her former friend, Imri Cantaros.

Imri briefly fell into the Dark Side during A Test of Courage after his Jedi master, Douglas Sunvale, was killed by space pirates.

While Imri sought revenge against the pirates for losing his father figure, Vernestra stepped in to stop him from making a big mistake.

The book reads: “Vernestra stood before him, her lightsaber transformed into a lightwhip. As Imri reached for his dropped lightsaber, the edge of the lightwhip zipped across the ground, leaving a sizzling groove in the dirt between him and the weapon.”