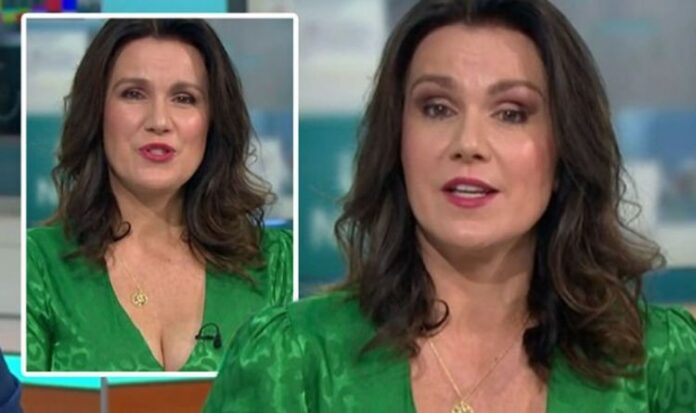 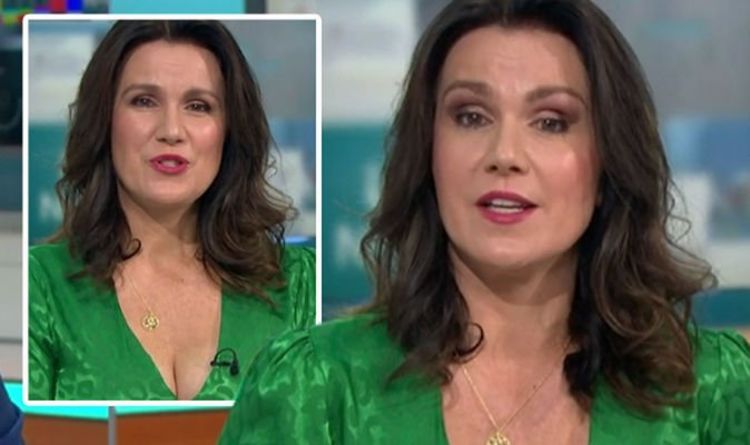 Piers has often made quips about his co-host’s attire, with his most recent comments about her appearance coming last November.

When Susanna opted to wear a pink and purple, animal print blouse, the Life Stories star compared her wardrobe choice to that of Birds of a Feather character, Dorian Green (played by Lesley Joseph).

“A lot of people are commenting on Susanna’s appearance today, the dress, the hair,” the journalist remarked before the mother-of-three replied: “I’ve gone full 70s!”

“We think we’ve cracked, we’ve worked out what the look is,” Piers continued with a picture of Dorian being shown on-screen.