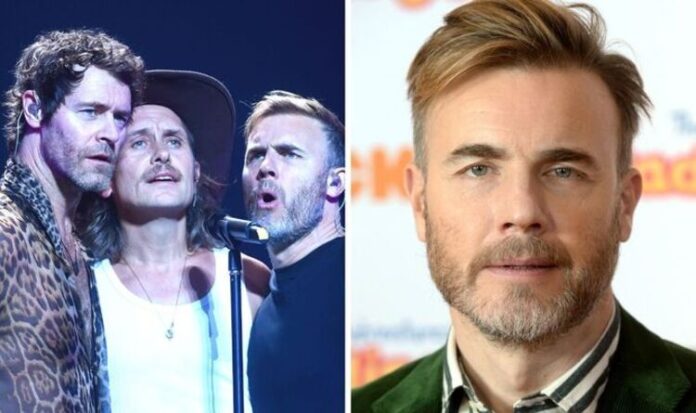 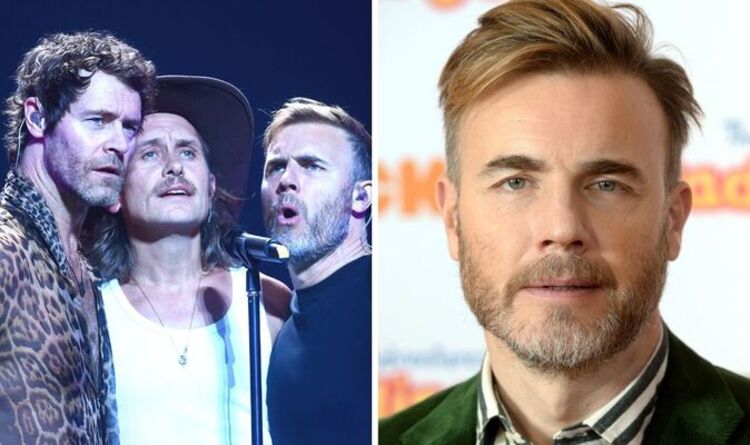 Fans have been waiting for a new tour for the last three years and finally, after an excruciatingly long wait, Gary Barlow has confirmed that Take That would be heading back out soon. He would be joined by current groupmates Howard Donald and Mark Owen. It’s still early days for his big plans to get the guys back out there, but they will be travelling across the UK sooner than expected.

When asked if the boys would be back on tour during a new BBC Breakfast interview, Barlow confirmed: “Next year, I think we’re going to do something next year. We did our last tour in 2019. For the band, all this, all the Covid has got to be in the background, so we’ve got to be safe.”

It doesn’t just stop at a new tour though, as he also teased new music to come. The 51-year-old added: “I hope so, I would love that!” When asked if he was writing at the moment, he said: “Not yet, but we will be.”

Take That’s last album was Odyssey which was released back in 2018. It was a compilation of some of the greatest hits over the last 30 years, so anything new would likely be completely original. Barlow didn’t confirm if he was working on a whole new album, so just a few singles.

Barlow previously confirmed which groupmates would be making an appearance alongside him.

Before the new confirmation, he previously teased: “We’ll have a nice planning year in 2022. I don’t think we’ll release anything or tour, but the following year – 2023 – will be a big year for Take That. “It’s been a while since 2019. I’m ready to get back to my day job now. That’s my thing, being in the group.”

The group’s 2019 tour was a smash hit and completely sold out. Orange similarly didn’t make an appearance. Either did former groupmate Robbie Williams, however, there is a chance that could change.

The jury is out on whether or not it means Williams will be re-joining Take That for the 2023 tour, but it is certainly an exciting sign.

For now, it is safe to say that Donald and Owen are the only ones joining Barlow, though if Williams does jump back in, it could be the group’s biggest tour in years.