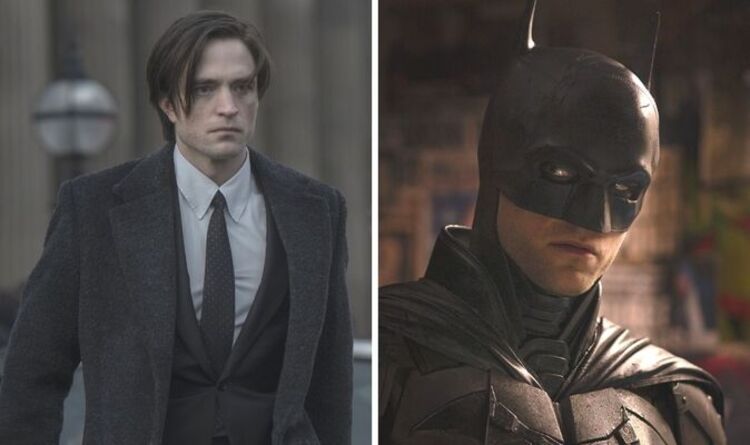 The Batman is set to premiere in cinemas on March 4 around the world. The red carpet for the movie is well underway and the director, Matt Reeves, has been letting slip new information about his burgeoning Bat-verse. It may not be part of the DC Extended Universe (DCEU), but it looks set to become a new one.

Robert Pattinson is taking over as the new Batman following Ben Affleck’s tumultuous turn as the character in Zack Snyder’s sporadic franchise. Originally, the new Dark Knight movie was set to focus on the latter’s rendition, but due to creative differences, the star left the project, both as director and star.

This is when Matt Reeves stepped in, though he wanted a clean slate, without the baggage that comes with a pre-existing cinematic universe. Early signs suggest this was a good decision, as the hype from fans regarding this solo Batman outing is at an all-time high.

It’s little surprise that the film is potentially going to launch its own universe, one that is separate from the rest of the DCEU. Reeves was asked about this very point while at the red carpet premiere for The Batman last night.

Speaking with The Independent, Reeves said: “I really believe in what we’ve done and I’d be excited to tell more stories… We are already telling other stories in the streaming space, we’re doing stuff on HBO Max, we’re doing a Penguin show with Colin [Farrell], which is gonna be super cool. And we’re working on some other stuff too but we have started talking about another movie.”

The Cloverfield director clearly has a lot of ideas for the future of the franchise, but the direction it takes will be completely dependent on the success of this new film.

A Penguin series is already in pre-production over at HBO Max. Little is known about the project, only that Colin Farrell will reprise his role from the upcoming movie.

It comes straight off the success of The Peacemaker, DC’s other TV spin-off. Centered around the character introduced in The Suicide Squad, the show enjoyed the biggest 24 hour opening of any season finale of the platform’s history.

Clearly, there is still an appetite for DC cinematic universes and The Batman is set to give audiences more Gotham City than they have ever seen before.

The Batman will premiere in cinemas on March 4.