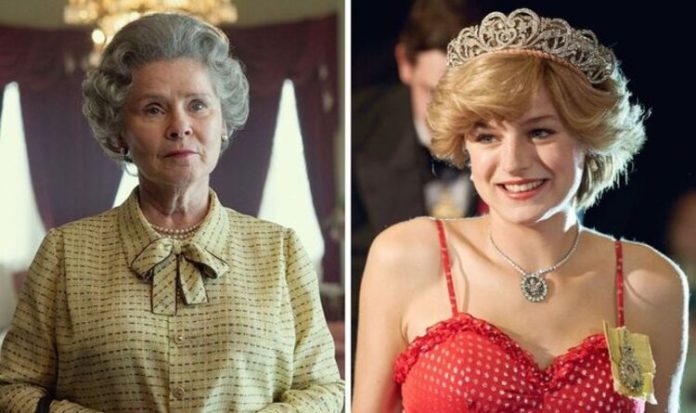 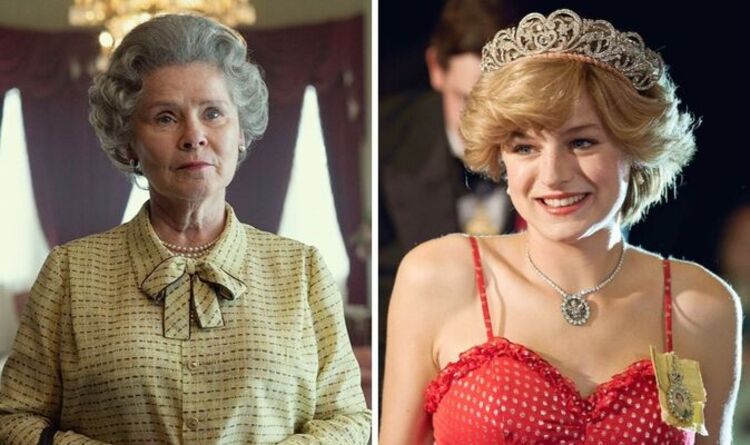 A massive £150,000 worth of items have been stolen from the storage of Netflix’s popular royal drama. It’s been reported three lorries containing the props were broken into on Wednesday night ahead of The Crown’s highly anticipated return later this year.

Lorries containing valuable replicas used on the set of The Crown were infiltrated in an overnight raid, Netflix has confirmed.

The Mail Online revealed South Yorkshire Police are investigating the raid of three vehicles near Doncaster.

They confirmed 200 items were stolen, including jewellery, a grandfather clock, silverware, and a candelabra.

One of the most expensive items may be a replica of a Russian Fabergé Egg purchased by King George V and Queen Mary.

Sources told the Sun: “The gang managed to gain access to the lorries, break them open and strip them of the lot.

“Producers have an incredible eye for detail and every item was meticulously chosen. To lose the lot is just heart-breaking.”

Filming for season five of The Crown began in July 2021 and is still ongoing, with production on season six also expected to take place later this year.

Thankfully, Netflix has assured fans of the series the break-in won’t affect the show’s production schedule.

The next season is set to dramatise Diana’s ground-breaking Panorama interview with Martin Bashir in 1995, as well as several other major royal events.

The Crown loses £150,000 worth of items as thieves target season 5 set