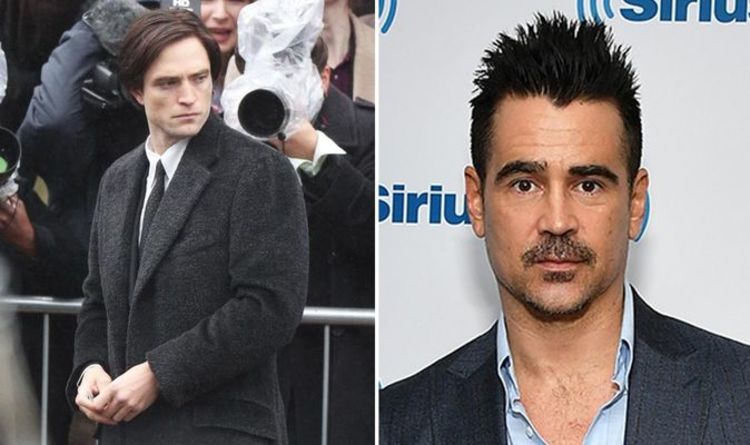 After all, The Batman is set in Year 2 of Bruce Wayne’s tenure as the Dark Knight.

Speaking at DC FanDome in the summer, Reeves said of The Penguin: “Oz is not yet the kingpin that he’s going to become.

“The Penguin, in fact, doesn’t like being called the Penguin.”

While speaking with SFX Magazine, Farrell said: “The whole prospect is really exciting. I’m ecstatic to be part of that universe.”

Batman: Michael Keaton speaks out on returning WITH Ben Affleck and...