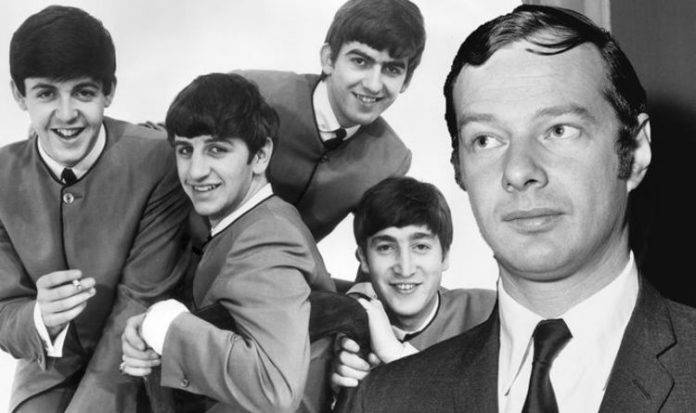 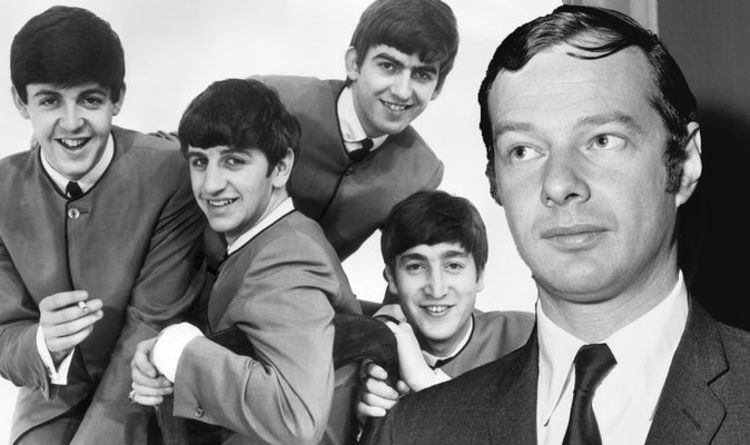 Throughout the late 1950s, The Beatles had embarked on two residency slots in Hamburg, Germany. But once they returned to Liverpool, England, they were looking for something a little different. In November 1961, a local record-store owner, Epstein, walked down the stairs of Mathew Street’s Cavern Club and saw four musicians playing a lunchtime set: John Lennon, Paul McCartney, George Harrison and Pete Best.

Epstein, ever the entrepreneur, later recalled: “I immediately liked what I heard. They were fresh, and they were honest, and they had what I thought was a sort of presence … [a] star quality.”

It didn’t take long for him to arrange a meeting with the band where they would discuss their future in business together.

After a few chats over the next month, an agreement was made.

On this day, December 6, in 1961, The Beatles met with Epstein to confirm their terms of business. The manager wanted 25 percent of their gross fees each week. In return, he made them a promise about their wages.

Epstein promised the band he would never let them play music live again for less than £15. Of course, in 1961 £15 was the equivalent to £341 in 2020 (according to the Bank of England). There was one exception to this fixed fee, however. The band would continue playing at the Cavern Club at lunchtime events, but they would be paid £10. This was, however, double what they were originally earning before Epstein got involved.

Martin reportedly immediately complained about drummer Best, suggesting they use a session drummer in his place.

After recruiting Ringo Starr into the band, Epstein really got the band moving commercially.

By November The Beatles had their first TV appearance on People and Places, before some more constructive criticism from their manager.

Epstein, a high-class gentleman, had grown tired of The Beatles’ leather jackets and slicked-back hair.

In place of their looks, he recommended they begin wearing suits and get a new hairstyle.

He also didn’t like how the band acted on stage. Lennon recalled the manager telling the band: “Look, if you really want to get in these bigger places, you’re going to have to change – stop eating on stage, stop swearing, stop smoking.”

Epstein remained the band’s manager until he died on August 27, 1967, after an accidental drug overdose.

The Beatles: Brian Epstein promised Fab Four one thing when he signed them