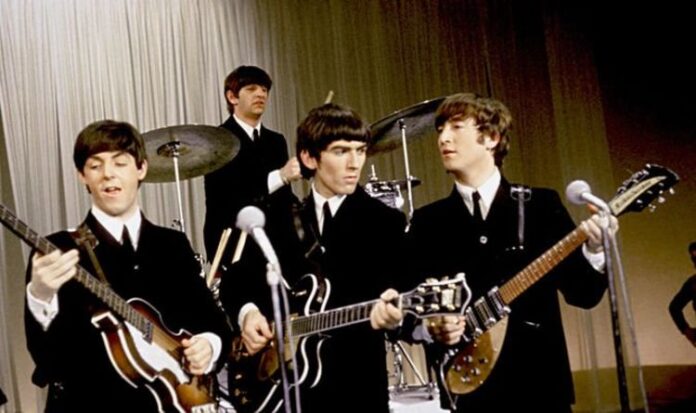 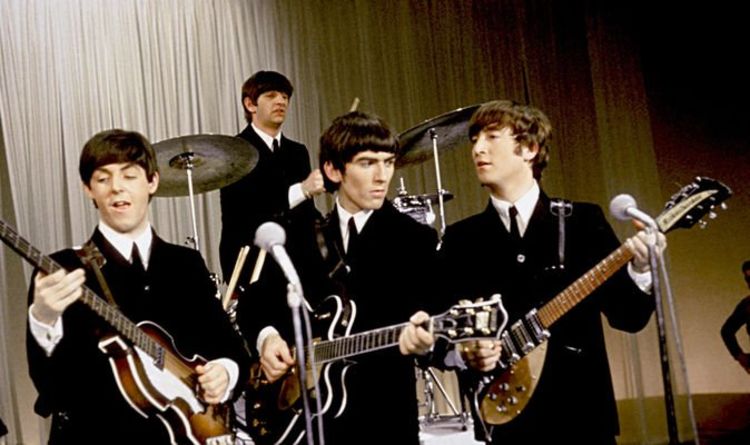 The Beatles’ first two films, A Hard Day’s Night and Help! were both directed by Lester in the 1960s. Prior to joining the Fab Four on the first film, the director had only shot one 11-minute movie, titled The Running Jumping & Standing Still Film. Speaking at the BFI in 2014, Lester opened up about working with each of the band members and touched upon the issues he had with John Lennon on set.

In A Hard Day’s Night the band ventured through a fictional collection of events that led to them performing a song on a live TV special.

Along the way the band hit a number of fictional problems, including hordes of adoring fans and a troublesome grandfather of Paul McCartney.

Lester spoke candidly about shooting these scenes with Lennon, saying: “John was not known to suffer fools, and I probably fell into the fool category.

“He was always willing to skewer the pomposity around him, and I think there can’t be any more pompous person on a set than the director.

“So, I have wounds. But I have a huge, huge admiration for John.”

Lester added: “I think I can take all his criticisms [as] they were meant in the best possible taste.

“I hope I formed a relationship with all of them. I spent a lot of time with John, I was never less than impressed.”

With a smile he added: “He’s one of the three or four people in my life that shaped me.”

The light-hearted passion project was also a great success for the band.

A Hard Day’s Night was nominated for two Academy Awards that year. One for Best Screenplay and another for Best Score.

McCartney told a different version of the events in 2000’s Beatles Anthology.

He said: “The title was Ringo’s. We’d almost finished making the film, and this fun bit arrived that we’d not known about before, which was naming the film.

“So we were sitting around at Twickenham studios having a little brain-storming session… and we said: ‘Well, there was something Ringo said the other day.’

“Ringo would do these little malapropisms, he would say things slightly wrong, like people do, but his were always wonderful, very lyrical… they were sort of magic even though he was just getting it wrong. And he said after a concert: ‘Phew, it’s been a hard day’s night.’”

The film’s original tentative title for the film was Beatlemania, before A Hard Day’s Night was decided upon.

Once the film’s title was chosen, Lennon wrote the song A Hard Day’s Night in one night. The track was then recorded just eight days before the film was finished.

The songwriter based the song’s lyrics on a birthday card his son, Julian Lennon, had received.

A Hard Day’s Night won a Grammy Award for Best Performance by a Vocal Group.

The Beatles: John Lennon criticised A Hard Day’s Night director – ‘I have wounds’