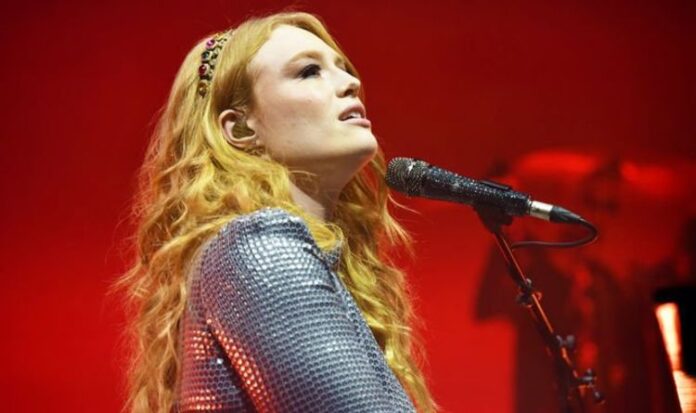 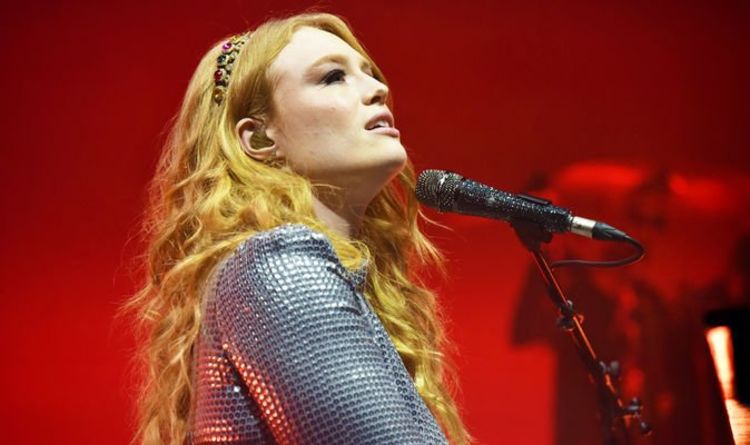 Calling from a cab on the way to record her second album, Freya was ecstatic to discuss her brand new project on one of her biggest songs, Castles. The track, which comes from her debut self-titled album, reached number 16 on the UK charts and went platinum in 2019. The singer recently teamed up with Amazon Music to create an orchestral version of Castles in Abbey Road – made famous by The Beatles and their eleventh album of the same name.

In an exclusive chat with Express.co.uk, Freya told of how the collaboration came about, saying: “Amazon Music actually got in touch with us to do an orchestral version of Castles at Abbey Road and I was like: ‘Oh my god!’”

Freya explained how she already knew about the Amazon Music original projects, which have previously worked with artists such as Biffy Clyro, Bastille, Foo Fighters, Neil Young and Sia to name a few.

Freya gushed: “I love the way you get to reinvent a song just for a day – especially playing alongside such incredible classical musicians.”

She was particularly surprised by how many musicians signed on to work with her on Castles.

Freya said: “I had no idea just how many people had taken part in it… Yeah it was really emotional. It was great.

“I don’t know, there was just this feeling of celebration for what we’ve overcome this year… It felt really special.”

Between working with Amazon Music, the 26-year-old has been working hard on her follow-up album.

While she doesn’t have a title for the record just yet, Freya revealed the unexpected influences she is injecting into her new passion-project.

She revealed: “I think it’s being formulated but I’m getting a much clearer vision this time. We’re getting elements of late 60s early 70s.

Freya confessed: “100 percent, that’s what I’m aiming for in my mind. That’s what’s keeping me going.”

And it’s no wonder, considering Freya’s 2019 Glastonbury performance of Lost Without You has garnered more than 8.2 million views on YouTube.

It’s easy to see why, with the singer’s unbelievable melody and tone captivating the hearts of all her fans in the video.

Freya previously revealed the story behind the song, saying: “The main inspiration of my song Lost Without You was… I think people can guess that it’s that kind of heartbreak, when you’ve kind of come back home, and you realise a moment has kind of hit you a lot harder than you even though.

“I always write based off personal experience, but this song specifically was almost like it came from my deepest subconscious. It just kind of came out fully formed.