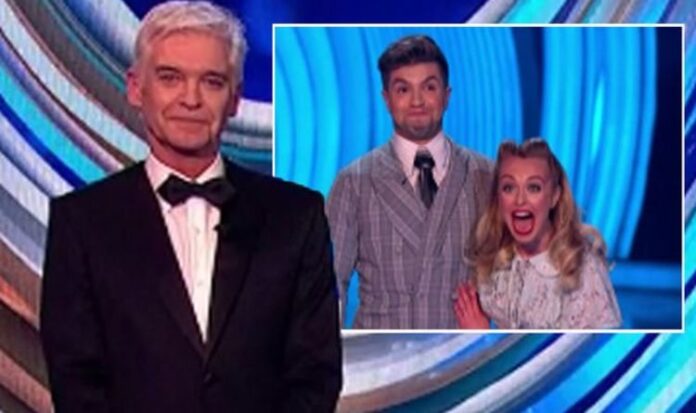 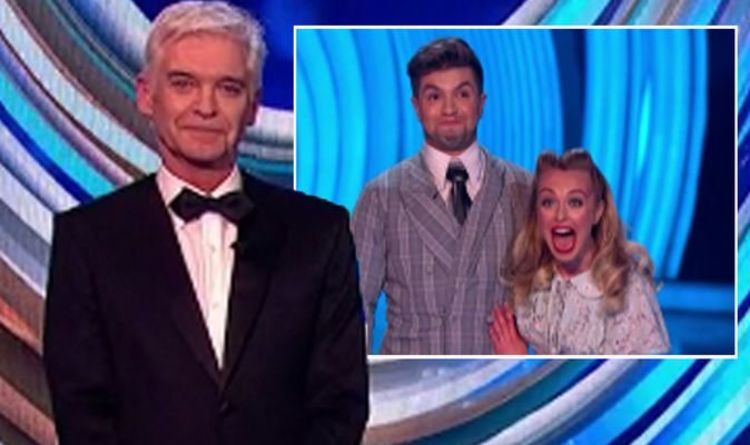 Sonny Jay and Faye Brookes made it to the final two of Dancing On Ice 2021 and were tasked with performing their take on the iconic Bolero for the final routine. Sonny was the last star to perform with partner Angel and said he had “completed life” after the stunning routine.

After receiving high praise from the judges, Phillip Schofield wished the pair look before sending them off the ice.

However Sonny didn’t need to be annoyed at Phillip’s mistake for too long as he went on to win the series.

“You were skating like a pro out there,” John Barrowman commented. “This partnership I love watching.”

Fans were thrilled to see Sonny had won the competition with many taking to Twitter to congratulate the pair.

“Ok, now Sonny Boy has gone and won it, I suppose I should go and find out who he is. #DancingOnIce,” one viewer posted.

Another added: “Well done Sonny Jay and Angela #DancingOnIce,” as a third commented: “Huge congratulations to