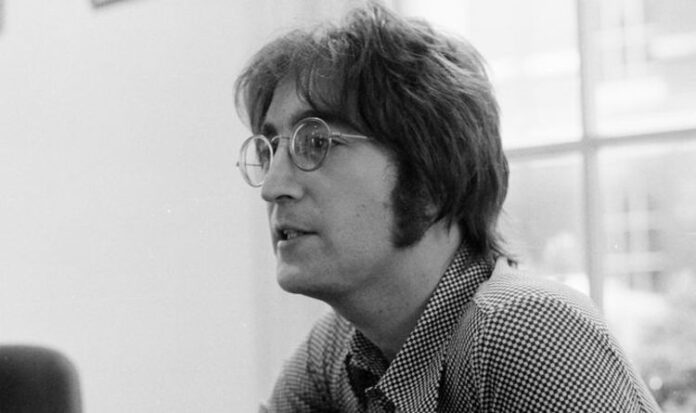 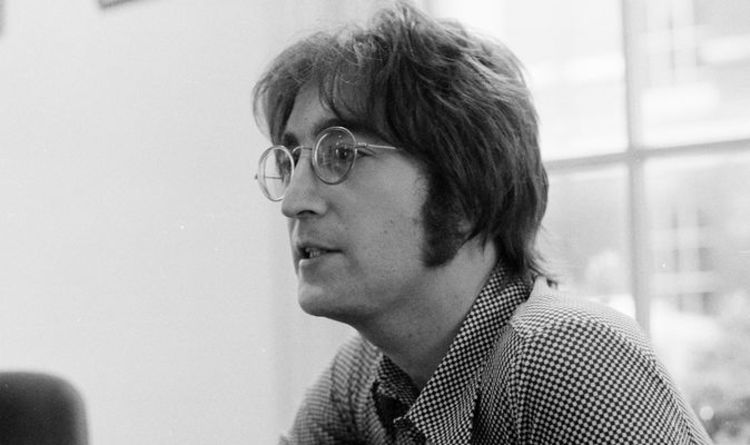 In 1994 the three remaining members of The Beatles – Paul McCartney, George Harrison and Ringo Starr – got together to record a retrospective album titled Anthology 1. The album included rarities, outtakes and live performances from the early years of the band. Although the Fab Four could not bring a new song to life without John Lennon – who had been assassinated in 1980 – that didn’t stop them. The band began working on a long-lost song called Free as a Bird where they used the star’s vocals.

The original song’s demo tape was given to The Beatles by Lennon’s widow, Yoko Ono.

With it, they mixed the star’s voice, sang alongside him and created a brand new track.

This was a decision the band were slammed for in the press by Prince.

He said in an interview: “What they did with that Beatles song [Free As a Bird], manipulating John Lennon’s voice to have him singing from across the grave… that’ll never happen to me.” (via Guitar World)

READ MORE: The Beatles: Paul McCartney lashed out at John Lennon for critiques

Prince continued: “To prevent that kind of thing from happening is another reason why I want artistic control.”

He went on: “That’s the most demonic thing imaginable. Everything is as it is, and it should be. If I was meant to jam with Duke Ellington, we would have lived in the same age.”

The Purple One continued: “That whole virtual reality thing… it really is demonic. And I am not a demon.”

McCartney later defended the band’s choice to use Lennon’s mixtape, and his voice.

Starr said: “We took the easy route, which was to do some incidental music, because what else can we do?

“There were four Beatles, and there are only three of us left. We were going to do some incidental music and just get there and play the instruments and see what happened.

“And we kept hitting that wall because this is the Beatles; it’s not Paul, George, and Ringo.”

What do you think? Should The Beatles have used John Lennon’s voice long after he had died? Join the debate in the comments section here

A decade later, after Harrison’s death, Prince honoured the late Beatle by performing a version of his While My Guitar Gently Weeps solo live on stage.

The event occurred during the posthumous induction of Harrison to the Rock and Roll Hall of Fame in 2004.