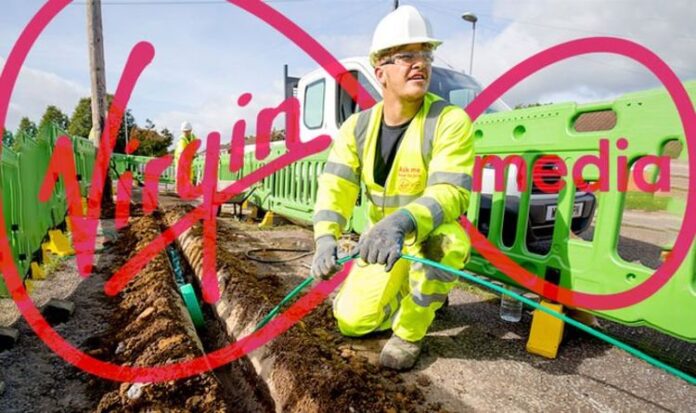 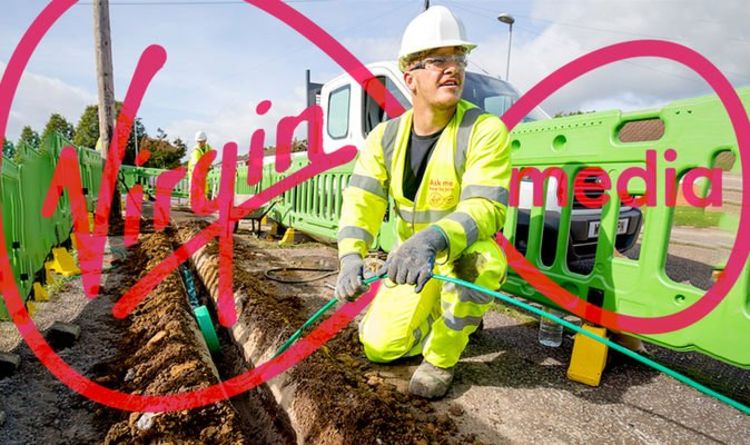 Virgin Media O2 is testing its ability to recycle materials when rolling out its full-fibre broadband in Glasgow, Scotland. The latest trial saw aggregate materials, which are “basic” building materials and include rock, clay, silts, gravel, limestone and the like, re-used after the latest generation of broadband installed in the Cranhill area of the city.

Fresh off their multi-billion merger, Virgin Media O2 has some lofty goals when it comes to upgrading the vast number of homes across the UK to future-proofed broadband. The paid-for telly and internet firm plans to have 16 million premises under its belt by the end of the year. With that many connections, it’s hugely important to re-use and recycle as many materials as possible.

Given that Virgin Media O2 doesn’t plan to slow down its full-fibre rollout anytime soon – and with millions across the country still struggling with slow broadband speeds – it’s great to see the company looking at cutting emissions.

Rob Evans, Managing Director of Fixed Network Expansion at Virgin Media O2, said: “In every area of our business, whether it’s through the design of our products, the way we operate, or the materials we use when we’re building new network, we’re constantly evolving to help in the fight against climate change. This trial shows our commitment to doing things differently and reducing our environmental impact as we bring gigabit services to more homes and businesses on the streets of Glasgow and help to upgrade the UK.”

This isn’t the only initiative designed to reduce the impact on the environment that we’ve seen from Virgin Media O2. The company has also started to install some of their fibre cables through existing underground ducts created by Openreach for infrastructure for BT, Sky, TalkTalk and other rivals.

This has also reduced environmental impact and the amount of materials used in these broadband upgrades.

For those baffled by arch-rivals like Virgin Media and BT’s Openreach teaming up like this …there’s talk that collaboration will become even closer, with Virgin Media O2 even set to invest in the rollout of Openreach’s next-generation fibre broadband. BT broadband customers could have rival Virgin Media to thank for their latest speed boost

Virgin Media O2 has already announced plans to invest £10 billion over the next five years to support the UK Government’s push to roll out superfast broadband to 85 percent of the country by 2025 (Prime Minister Boris Johnson watered down his original general election pledge to get 100 percent of the country connected with future-proofed fibre cables due to the costs). Should Virgin Media O2 hit its promise to reach 16 million homes this year, it will alone have completed two-thirds of the Government’s target already.