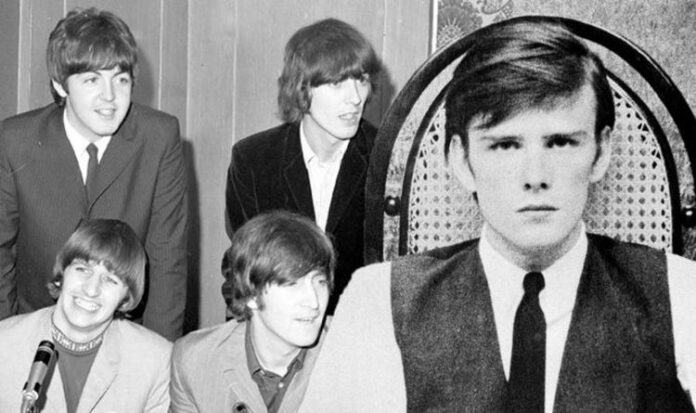 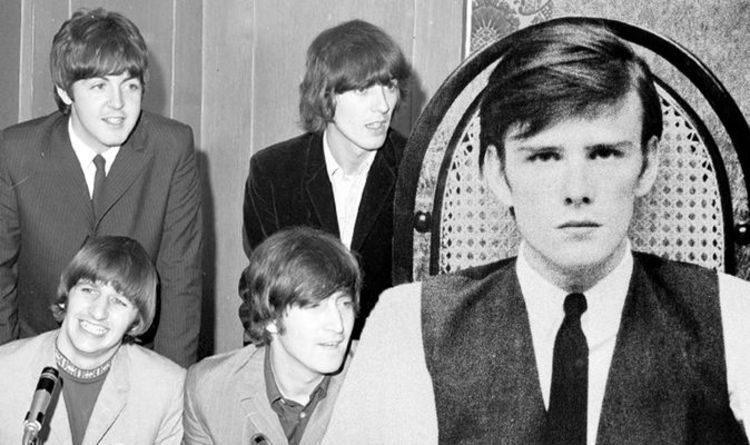 After this, the group changed their name with the help of Stuart, who helped come up with the new name which is now synonymous with their success.

Stuart is believed to have suggested the band change their name to Beatals, which was in tribute to Buddy Holly and the Crickets.

They were Beatals for some time, before becoming The Silver Beetles, after which they altered the spelling of the name to The Silver Beatles.

Shortly after they went to The Beatles, which, as well as being a tribute to Buddy Holly, was also an example of something any bands were doing at the time because of the ever-growing Merseybeat and Beat movements.

In May 1960, he joined John, Sir Paul and George in their band and began booking gigs for the group, with original drummer Pete Best also playing.

The Beatles members: Who was Stuart Sutcliffe? What happened to him?