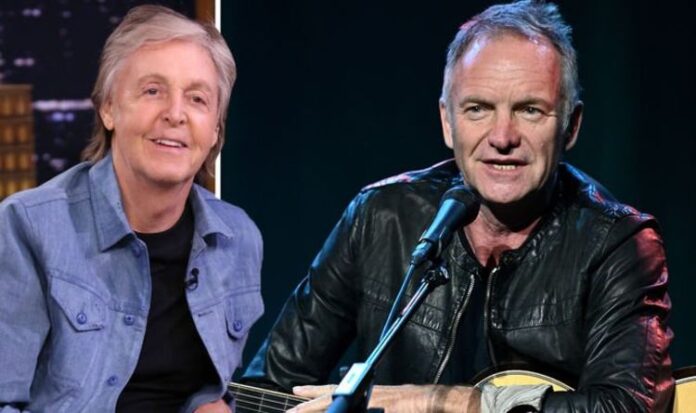 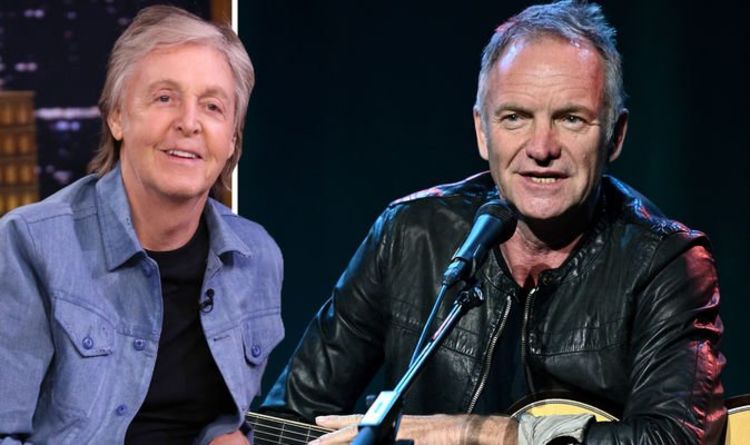 McCartney then revealed: “I liked Sting’s Fields Of Gold, and I thought: ‘Y’know what, I should have written that.’”

Going on to joke about his disappointment, the 76-year-old at the time went on: “How dare he? I told him: ‘You stole my song.’ I thought that was a nice one, y’know?”

Sting later responded to this claim, becoming excited that McCartney felt this way about his music.

He posted on his Twitter account, writing: “Paul McCartney says he wishes he would have written Fields Of Gold.”

The Beatles: Paul McCartney admits which Sting song he ‘wishes’ he had written