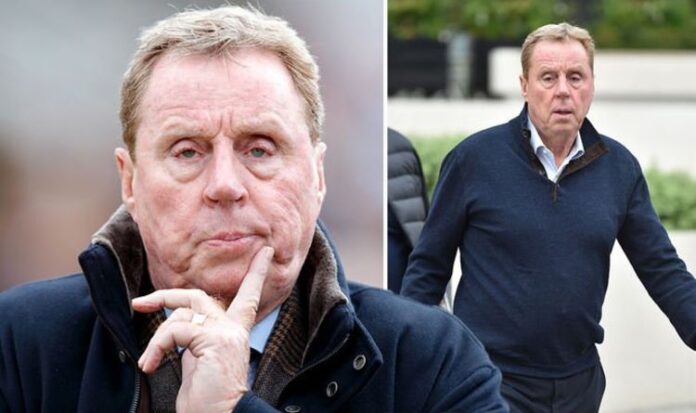 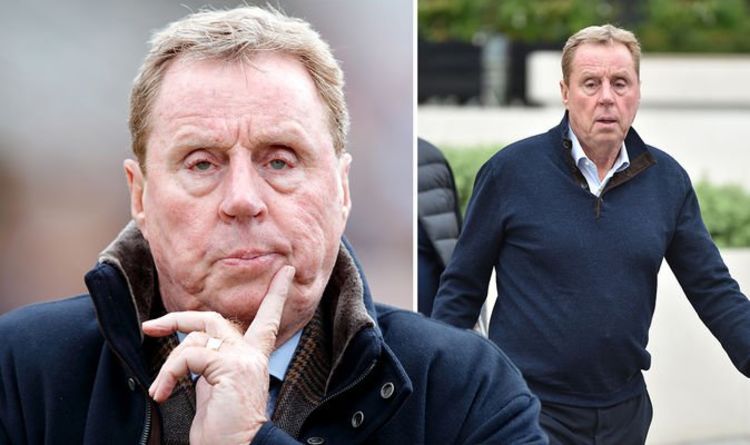 Harry Redknapp spent many years managing top level football teams, such as Tottenham. The ex-football manager then launched a successful TV career off the back of winning ITV’s I’m A Celebrity Get Me Out Of Here a couple of years back. Success seems to come naturally to Harry but he has had rocky moments in his life too.

The British Heart Foundation (BHF) describes the complication as a “potential silent killer”.

As the BHF explains, blocked arteries, also known as Atherosclerosis, is the build-up of fibrous and fatty material inside the arteries.

It is the underlying condition that causes coronary heart disease and other circulatory diseases, the health body warns.

The harmful mechanism can bring on symptoms such as chest pain (angina) or lead to life-threatening conditions such as a heart attack or stroke, it adds.

How is it treated?

According to the Mayo Clinic, if you have a blockage that requires treatment, a balloon can be pushed through the catheter and inflated to improve the blood flow in your coronary arteries.

A mesh tube (stent) is typically used to keep the dilated artery open.

How to reduce the risk

The key is to reduce your risk of developing atherosclerosis or to slow down its progression.

According to the British Heart Foundation (BHF), being overweight or obese can increase your risk of atherosclerosis, particularly carrying too much weight around your middle.

“Diabetes can damage the walls of your arteries, which increases the risk of developing the condition,” warns the BHF.

You can reduce your risk of diabetes by eating healthily, doing regular physical activity and keeping your weight under control.

High blood pressure can also lead to the narrowing of arteries, adds the BHF.

You can lower your blood pressure by eating a healthy, balanced diet and engaging in regular exercise.

Harry Redknapp health: Star opens up about his battle with a ‘silent killer’ – symptoms

UK mask mandate: The specific type of face mask you should...