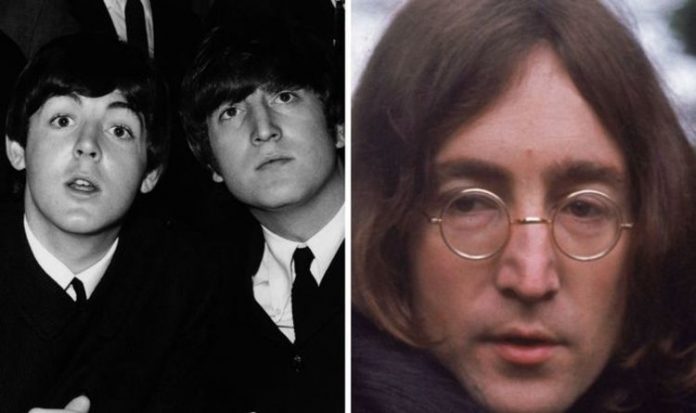 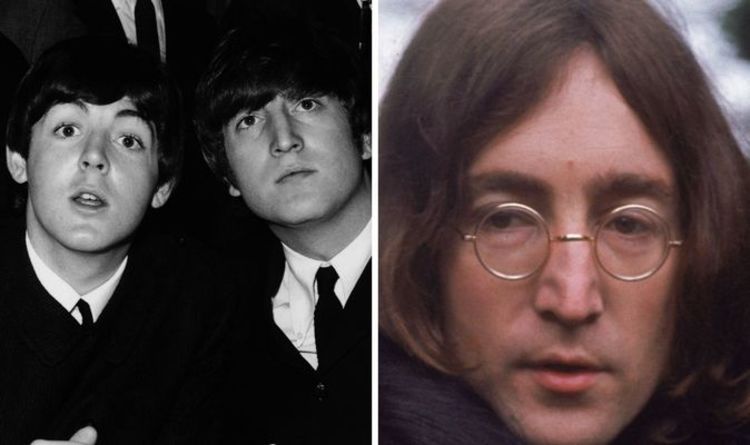 The Beatles started out with a bluesy, skiffle edge before they became famous. Their music evolved as their fandom grew, and by the end, their songs were far more experimental and full of intrigue. There are classic songs in every era of The Beatles – but which was John Lennon’s favourite one?

What was John Lennon’s favourite song by The Beatles?

This is a tricky thing to work out as John spoke openly about various songs.

Naturally, as a songwriter it would make sense for him to lean closer to his own style, however in a number of interviews John spoke about which tracks meant the most to him, and some have mainly been written by his songwriting partner Sir Paul McCartney.

While it is hard to pin down his exact favourite song, there are some which he lauded in his lifetime which can give us a clear glimpse at his taste.

Sir Paul joked he only received compliments from his fellow band member when John was “a little drunk,” so this meant a great deal.

He wrote the song while at John’s house, and he revealed he started writing a few chords while his friend was asleep, and by the time he woke up, Sir Paul had written the entire thing.

John also spoke about the song and was reported as saying: “[Here There and Everywhere] was a great one of his.

“That’s Paul’s song completely, I believe. And one of my favorite songs of the Beatles.”

While John would hate to admit it, he was a really big fan of Yesterday, another one of Sir Paul’s compositions, this time from the album Help!

According to journalist Howard Smith, who was a close friend of John’s, the singer would constantly be trying to write something “as good as Yesterday,” but often struggled.

“People would say, ‘Thank you for writing Yesterday, I got married to it, what a beautiful song…’ He was always civil. But it drove him nuts…

“John came over to my loft one day and he was all excited.

“He said, ‘I think I finally wrote a song with as good a melody as Yesterday.

“He played it through and asked me what I thought. ‘It’s beautiful.’

‘But is it as good as Yesterday?’ ‘They’re impossible to compare.’ So he played it again.

That song was Imagine, which went on to be one of John’s best-known solo songs.

Another of Sir Paul’s songs, John said this track resonated with him as he felt his fellow Beatle wrote it “for him.”

“Subconsciously, he was saying, ‘Go ahead, leave me.’ On a conscious level, he didn’t want me to go ahead.

“The angel in him was saying, ‘Bless you.’ The devil in him didn’t like it at all, because he didn’t want to lose his partner.”

Sir Paul has later said the song was about John, but more to comfort his young son, Julian Lennon, who was seeing his parents break up.

While it is hard to work out exactly what John thought of his own songs, given he reportedly hated listening to his own voice, this song, as well as I Am The Walrus, were top tunes of his.

George Emerick, who worked with The Beatles, said he felt this was one of John’s best, though the star would be hard-pressed to admit it himself.

George said in his book Here There and Everywhere: “From the very first note, it was obvious this new Lennon song was a masterpiece.

“The words were compelling, and there was something magical in the spooky, detached timbre of John’s voice…

“Most of the time when Lennon played one of his songs through for the first time, we’d all think, Wow, that’s great. But this song was something special.”