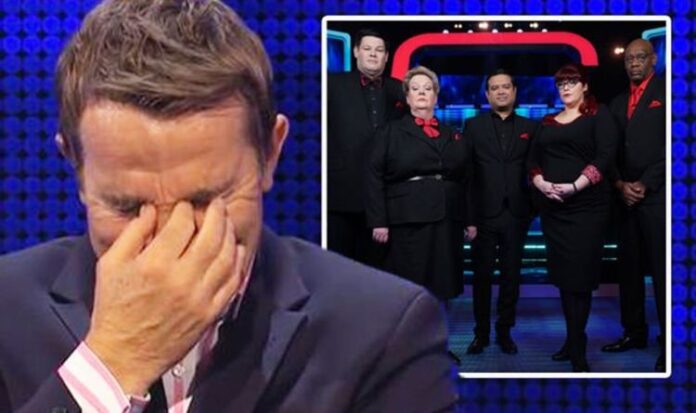 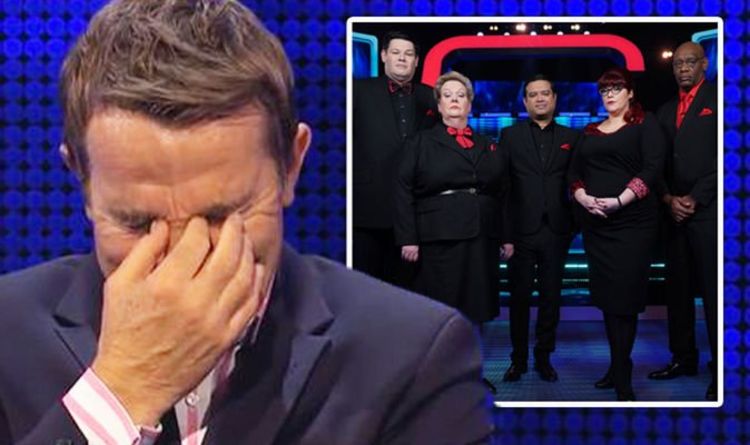 The Chasers have become iconic members of The Chase cast, showing off their quizzing prowess to defeat thousands of contestants over the years. For over a decade, Bradley Walsh, 60, has been on hand to help the players and act as host of the ITV quiz show. Unfortunately, as the network plans to launch a new spin-off of the popular series, the presenter will be absent from proceedings as the quizmasters take charge.

ITV has announced The Chase Extra will air on its streaming service exclusively and each episode will be a lot shorter than those broadcasting as part of the main show.

It will begin on Monday, March 8 at 6pm on the ITVHub and the six Chasers will each feature in their own instalment over subsequent weeks to ask those watching at home a series of 10 questions.

Joining them are Jenny ‘The Vixen’ Ryan, 38, Shaun ‘The Dark Destroyer’ Wallace, 60, and newcomer Darragh ‘The Menace’ Ennis, 40.

In amongst all the quizzing, the brainiacs of Britain will offer viewers an insight into their world, revealing tips and telling jokes.

This means Bradley won’t be needed as the Chasers take centre stage to host their very own episodes.

The new and third spin-off of the original series has been commissioned as the show brought in a record audience last year.

On November 28, 2020, the programme saw its largest ever viewership with 5.1 million fans tuning into the episode.

Beat The Chasers, the second show to come from the original, also gained huge acclaim when five of the Chasers came together for the first time to take on contestants.

However, Darragh has not featured in the first two seasons so The Chase Extra will be the first spin-off he features in.

Commenting on the quizmasters working together for Beat The Chasers, Bradley explained their logic to try and defeat a contestant doesn’t always go to plan.

The presenter said: “I think sometimes they found it difficult to play as a team and that was what was interesting to me.

“To play as a team and not cut across each other, to jump in, get a question wrong.

“They’re not team players. They don’t normally play as a team. For them to try this out was an experiment to see how they got on,” he added.

Bradley continued: “There were times when they got into their stride, then you realised, ‘Hang on a minute, they could come unstuck here…’ I just thought it was wonderful.”

However, for the next spin-off, the Chasers will once again be playing independently, rather than as a united force.

Last year, The Chase celebrated its 10th anniversary with the introduction of Beat The Chasers and a new quizmaster in Darragh.

Viewers also saw Anne, Mark and Shaun embark on their own international adventure in a Road Trip series to mark the milestone.