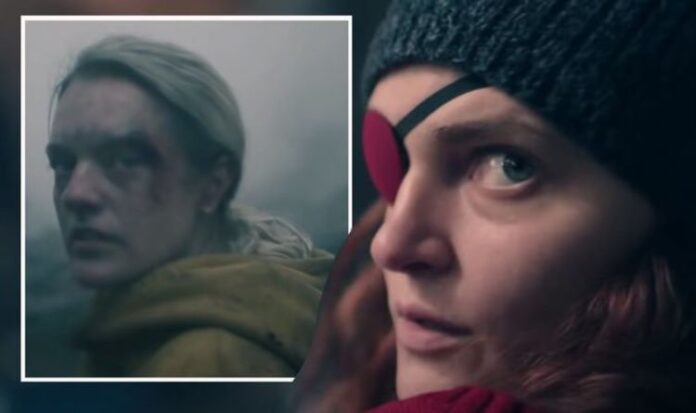 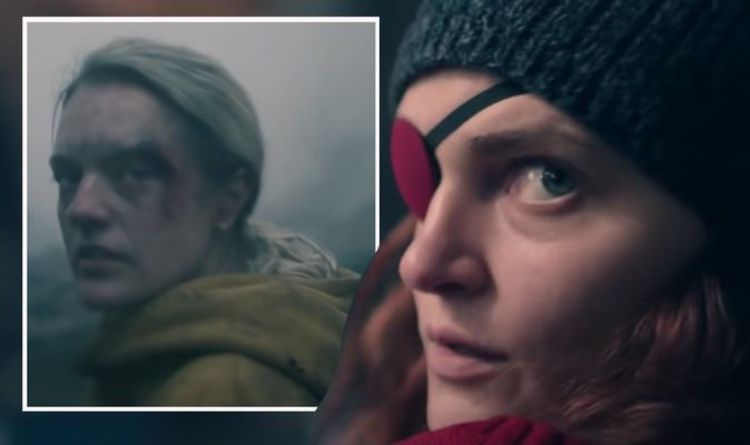 One fan posted on Reddit: “By some miracle of God, Moira will find June in the rubble of the airstrike, while Janine will die and her body won’t be found.

“I say this because of the detached, vacant look on June’s face in the trailer – it reminds me of the scene in S3E11 where she kills Winslow.”

Fans agreed with another replying: “Yeah I agree about Janine dying – with all of the hype they set up with her in this second trailer, I do not have high hopes for her future.

“Especially since her becoming a rebel is really one of the only bigger plot points left for her.”