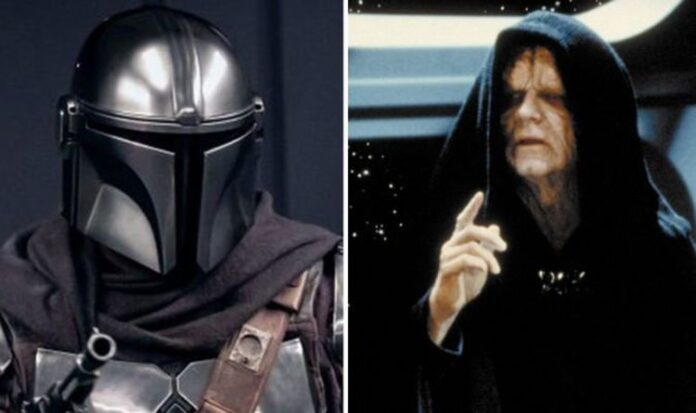 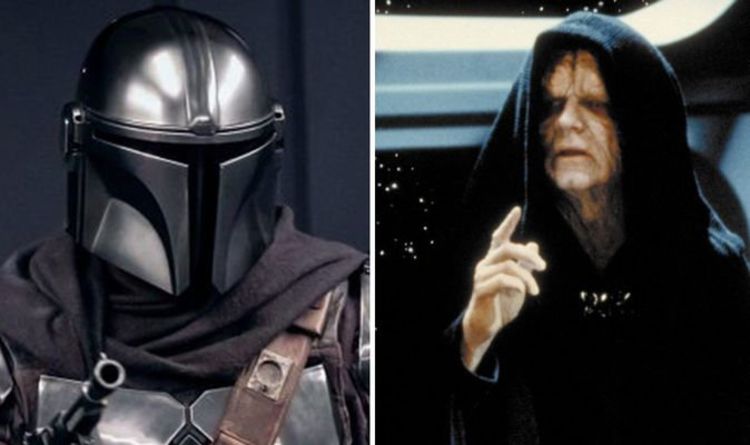 The purpose was to ensure that Palpatine’s enemies would perish and the plan ended up lasting around three months.

Of course, with hindsight, we know this was so his return and unnatural resurrection in the sequel trilogy would go unchallenged.

Perhaps the Emperor’s evil plan will now feature more prominently in Star Wars movies and Disney+ shows, after starting out in the video game canon.