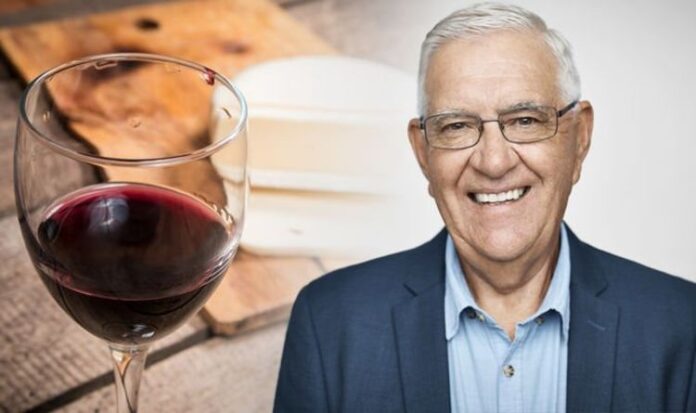 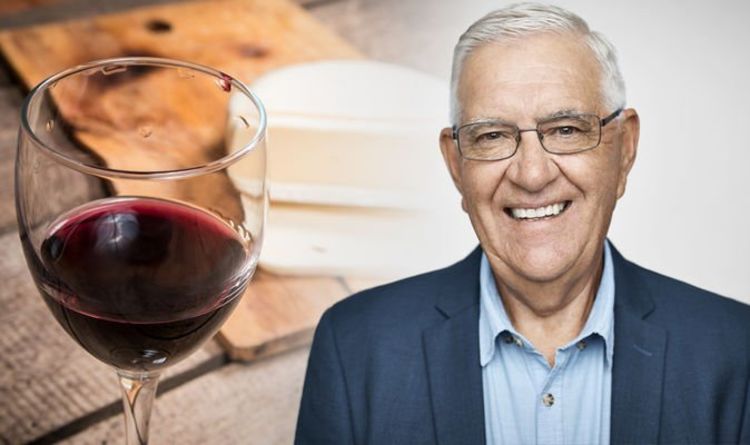 Dementia cannot be completely prevented, but experts say there are simple steps you can take to lower your risk, such as eating a healthy balanced diet. A study by Iowa State University has demonstrated how the foods we eat can have a direct impact on our cognitive acuity in later years.

The study is a first-of-its-kind large scale analysis that connects specific foods to later-in-life cognitive acuity.

Willette, Klinedinst and their team analysed data collected from 1,787 ageing adults (from 46 to 77 years of age.

Participants completed a Fluid Intelligence Test (FIT) – analysis that provides an in-time snapshot of an individual’s ability to “think on the fly”.

READ MORE: How to live longer: Sex may reduce heart disease risk – how often you should have it

They also answered questions about their food and alcohol consumption.

1. Cheese, by far, was the most protective food against age-related cognitive problems, even late into life

2. The day consumption of alcohol, particularly red wine, was related to improvements in cognitive function

3. Weekly consumption of lamb, but no other red meats, was show to improve long-term cognitive prowess

4. Excessive consumption of salt is bad, but only individuals already at risk for Alzheimer’s Disease may need to watch their intake to avoid cognitive problems over time

“I was pleasantly surprised that our results suggest that responsibly eating cheese and drinking red wine daily are not just good for helping us cope with our current COVID-19 pandemic, but perhaps also dealing with an increasingly complex world that never seems to slow down,” Willette said.

“While we took into account whether this was just due to what well-off people eat and drink, randomised clinical trials are needed to determine if making easy changes in our diet could help our brains in significant ways.”

Klinedinst added, “Depending on the genetic factors you carry, some individuals seem to be more protected from the effects of Alzheimers, while others seem to be at greater risk.

“That said, I believe the right food choices can prevent the disease and cognitive decline altogether. Perhaps the silver bullet we’re looking for is upgrading how we eat.

The diet was developed looking at the Mediterranean and Dietary Approaches to Stop Hypertension (DASH) diets.

Focus was then brought to the foods with the most compelling findings in dementia prevention – vegetables especially leafy greens rose to the top.

General rules of the MIND diet to follow are to eat:

Dementia: Including cheese and red wine in your diet could help reduce cognitive decline

How is monkeypox transmitted?

New Covid vaccine: Where is the Moderna vaccine from?