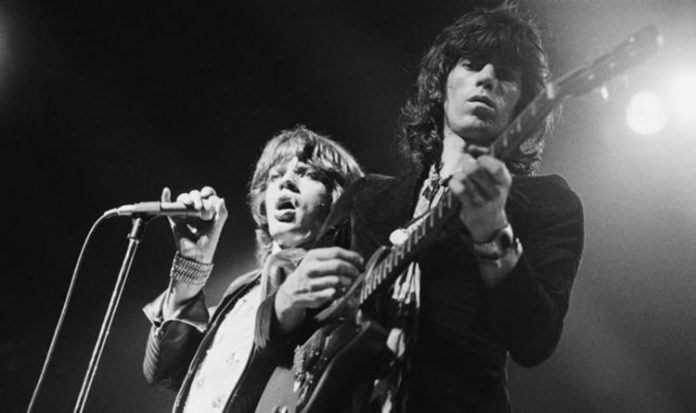 The Rolling Stones: Guess the song that was BANNED by the BBC and had its name changed? 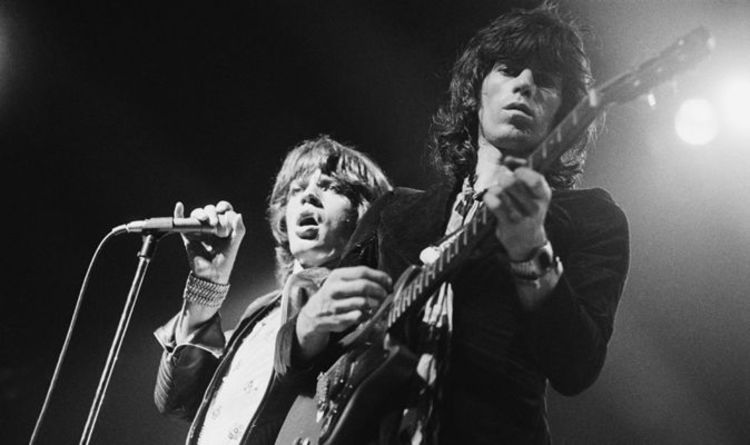 It was 47 years ago today, on September 10, 1973, that the BBC banned The Rolling Stones single Star Star from their Goats Head Soup album. The reason being that the track contained the word “Starf***er” in the chorus a dozen times. The 1973 song was released as single with Doo Doo Doo Doo Doo (Heartbreaker) in some European countries and is considered one of The Rolling Stones’ most explicit songs.

Despite the title’s censorship, the song was notorious for its lyrics about sexual acts involving fruit.

When Goats Head Soup was remastered in 1994, the Virgin CD featured the uncensored version.

The 77-year-old continued: “Sonically they still sound like they were recorded then, even if they weren’t perfect.

“You can make them sound a little better than they did.

“But I think these three songs are all up there with the rest of the songs on this record.”

On teaming up with The Rolling Stones for Scarlet almost 50 years ago, Page said: “There was an invite to do a session. It was with Keith.”

The Led Zeppelin guitarist added: “So I said, ‘I’ll tell you what, I’ll bring my guitar along and I’ll lay the solo parts on it.’

“It’s really great to have done it. It’s brilliant what Mick has done with it. But it’s also good to hear Jimmy Page flying as he was in the 1970s.”

While Jagger added: “I remember first jamming this with Jimmy and Keith in Ronnie [Wood]’s basement studio. It was a great session.

“By finding these songs that haven’t been released, especially now at the moment – it’s good to do this kinda stuff.”

Diamonds Are For Never! How my ‘filthy’ Bond anthem was almost...