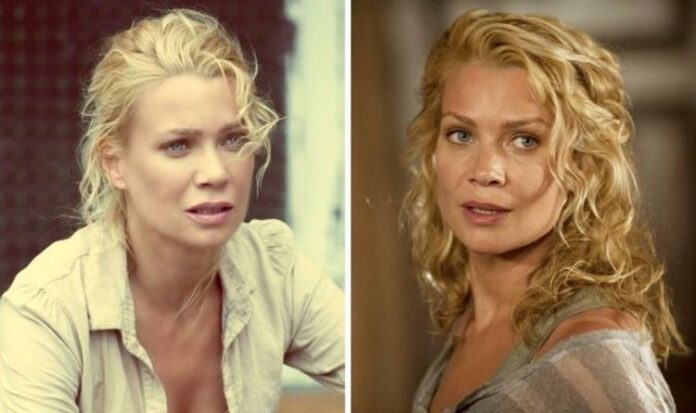 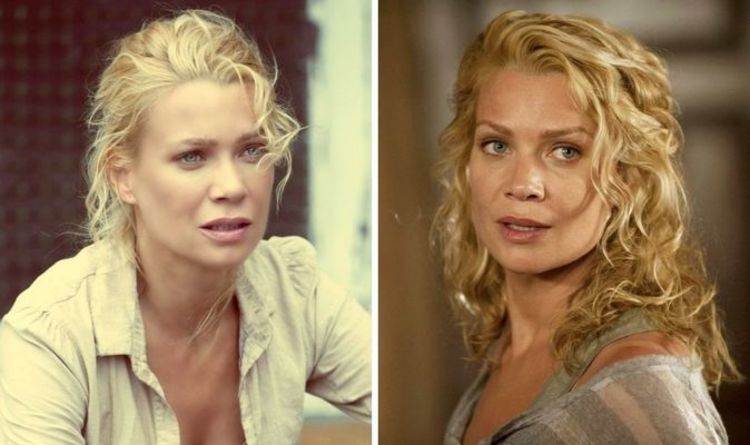 Even so, Andrea made herself the laughing stock of any firearm enthusiasts watching, as revolvers also don’t have safeties.

Most fans would have been too caught up in the moment to realise some critical errors were being made, but the mistakes clearly proved too egregious for these viewers to ignore.

Regardless, The Walking Dead has managed to go from strength to strength over the years, and a few minor pitfalls haven’t stopped the series from being as popular as ever as the sun begins to set on season ten.

The Walking Dead season 10 concludes on Sunday, April 4 on AMC.