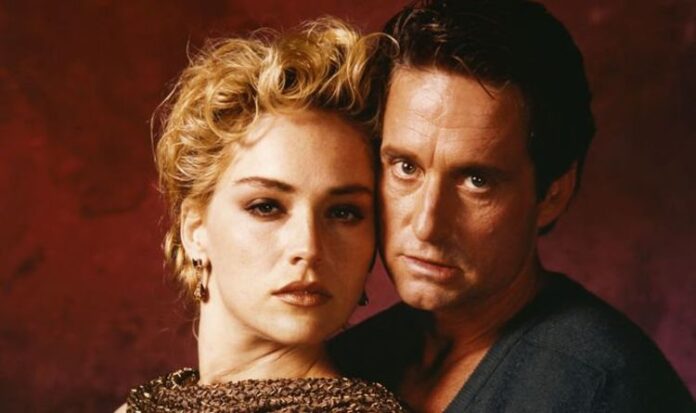 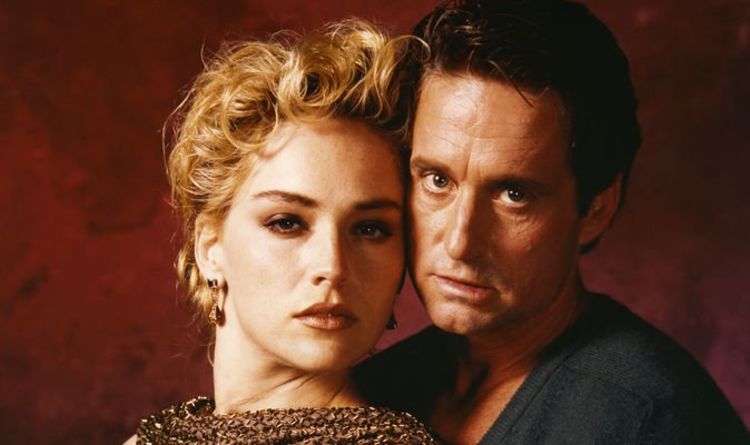 Douglas said: “I need someone to share the risks of this movie… I don’t want to be up there all by myself.”

She signed on for $500,000. It was a relatively small amount considering the film’s budget and prestige but she knew it coul define her career.

When it hit cinemas and controversy started to spread around whether she was actually showing everything in the infamous scene, Stone said she had initially been wearing white underwear.

She claimed Verhoeven told her the underwear was reflecting the lights and she agreed to remove them, believing anything revealing would be edited out of the final cut.

Her new memoir describes what happened at a preview screening when, absolutely horrified, she saw there was still a full-frontal shot.