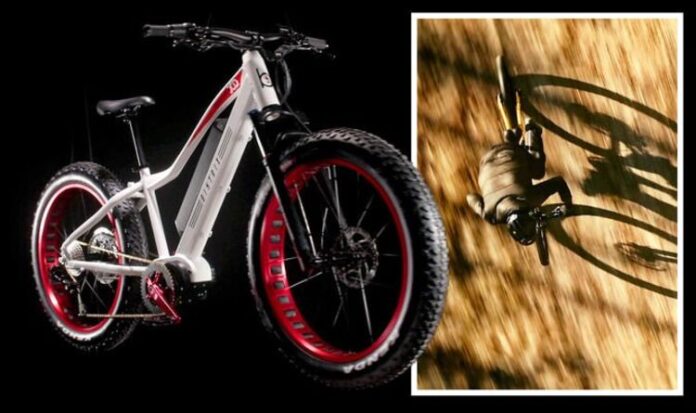 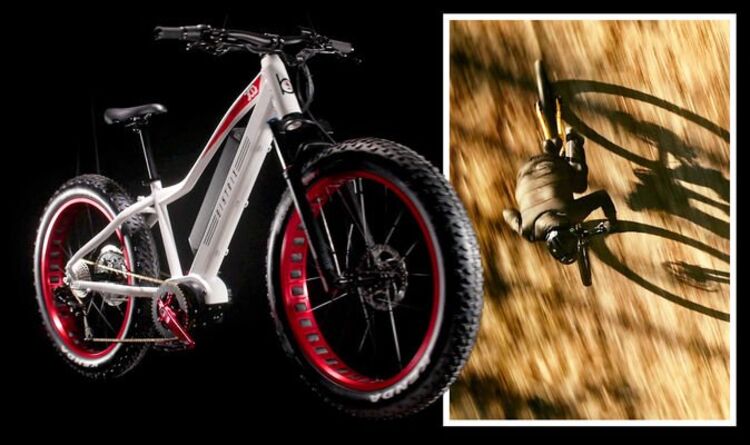 The engineers at Canadian electric bike brand Biktrix had an interesting dilemma when developing its latest model: the Juggernaut XD. The team wanted to fit a record-breaking powerful motor to the bike – a 2,000W motor, to be exact – without the frame tearing itself apart under the strain.

The solution? The team has fitted two drivetrains to the bike, with one chain on the right side that transfers effort from the pedals to the groupset in the rear wheel and an entirely different chain on the left side that handles the thrust from the motor. While push-power is handled by standard bike components, the output from the motor relies on parts that closer resembles motorbikes. In other words, human power is handled by equipment designed for humans, while the motorcycle-like power is handled by stronger components – these are able to handle roughly 10s the forces of a regular chain and sprocket, the company claims.

What do you get from all of that clever engineering and power?

Well, the designers behind the Juggernaut XD claim that it has a top speed of 40 miles-per-hour. However, you’ll only be able to reach those eye-watering speeds on private property since, under UK law, electric bikes are limited to 15.5mph. If you want to go any faster, the Government classifies these models in the same way as mopeds – which means you’ll need to sort registration and tax.

Better than simply blasting along flat roads, the Juggernaut XD team has released a video that shows a rider rocketing up a steep hill, passing riders on a push-powered bike (obviously) and a rival electric bike in seconds. For those looking for thrills over rough terrain, the Juggernaut XD certainly looks like it can deliver.

And it’s not just a toy, either. The company shared another demonstration that showed the Juggernaut XD towing a caravan that weighs just shy of 800kg (125 stone) – something that you’d usually turn to a car to do. Of course, battery life might become a bit of an issue for those looking to go caravanning miles away from home, but for short distances, the bike is all you’d need.

All of this unfettered power and durability comes at a cost. Available in the United States and Canada only (for now), the Juggernaut XD has a promotional early bird price of $4,999, or roughly £3,700. The first bikes are expected to ship in the coming months. And if you miss the early bird sale, the retail price for this strongman bike will be $5,999 (about £4,500). Yikes.

This £4,500 electric bike is so powerful, it’s one loose screw from tearing itself in half