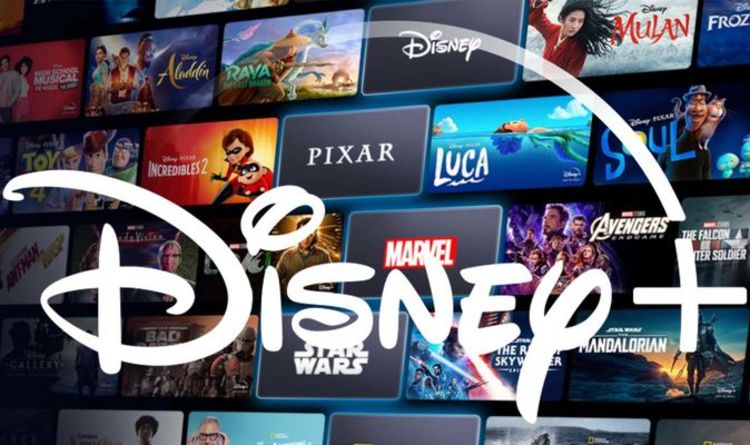 Disney has revealed latest subscriber numbers for its three biggest subscription services – Disney+, Hulu, and ESPN+ – with this trio now used by a whopping 179 million users. Considering Disney+ is a relatively new kid on the block, launching just over two years ago, this is a seriously impressive feat – and means the number of people that use one of Disney’s streaming hubs is closing in on Netflix and Prime Video. Last April, Jeff Bezos revealed Prime Video had topped 200 million subscribers, while in October it was announced Netflix had hit 214 million users.

Collectively, Disney streaming services are closing in on Netflix’s and Prime’s mammoth audience, but individually the numbers tell a slightly different story. The latest figures for Disney+ on its own reveal the service has 118.1 million users, while Hulu has 43.8 million subscribers. ESPN+, meanwhile, has 17.1million subscribers.

But there are a number of factors why this is the case. Hulu, which boasts Original shows such as Dopesick and The Great, is only available to watch in the US, Puerto Rico, some locations in Japan and at military bases.

If you’re in the UK, you can still enjoy Hulu content in a number of ways – as shows such as The Great are available with services like StarzPlay, while Dopesick – the critically acclaimed series looking at the US opiod crisis – is available on Disney+ in Britain.

Disney+ also includes Star – a range of TV shows and films for adult audiences – in regions such as the UK, Europe and Australia. Content you can find on Star includes shows like 24, Grey’s Anatomy, Scrubs and movies such as Borat, Braveheart, Con Air and Beaches (just get the tissues out for that one).

Disney+ only launched in the US just over two years ago, and first launched in the UK back in March 2020. So compared to streaming services like Netflix and Prime Video, which have been around for about 15 years, Disney+ is a relative baby.

But in the short of amount of time it’s been available, there’s no wonder Disney Plus has become so popular – with Disney, Pixar, Marvel and Star Wars movies included alongside classic shows like The Simpsons and films for more adult audiences like Die Hard or the recently released The Last Duel.

This has all been complimented with a steady stream of exclusive shows for Disney Plus such as Hawkeye, Loki and last year’s smash hit WandaVision. While films such as Shang Chi and Black Widow also became available to stream first on Disney Plus.

Gmail and Google Photos users get an upgrade they'll wonder how...

Amazon upgrades its Echo with new features, better sound and a...