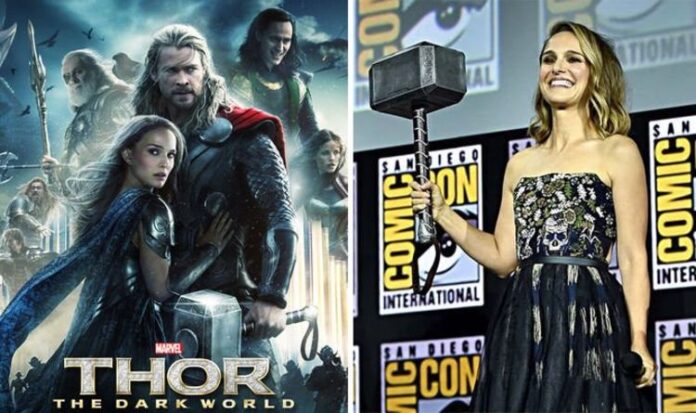 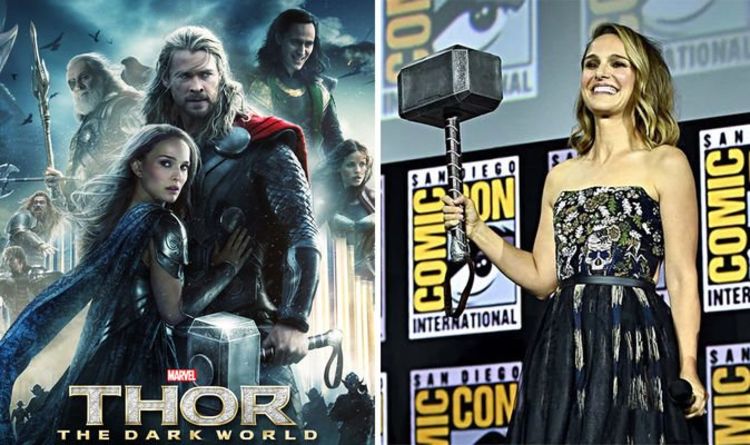 With this in mind, perhaps The Mighty Thor is an alternate Thor from a universe where, in the first Thor movie, Jane was found worthy to wield Mjölnir during the period that the Asgardian god was not, after being cast down to Earth by Odin.

Then there’s also the fact that Avengers Endgame saw a new timeline created. During the time heist of the second act, Loki managed to escape with the Tesseract from alternate 2012.

What happens next will be the focus of the Loki Disney+ series arriving in May; one that will see the god of mischief captured by the Time Variance Authority.

Presumably, because this unredeemed Loki from the first Avengers movie will be meddling with time and the multiverse in an effort to get his hands on the Infinity Stones, which still do exist in alternate realities.

Thor Love and Thunder theory: A multiverse remake of Thor The Dark World after Loki escape