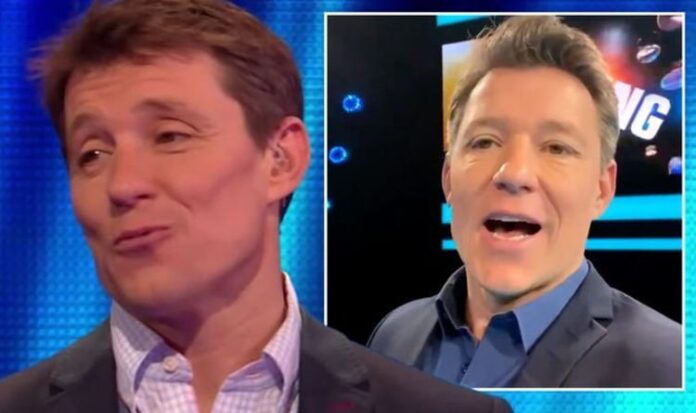 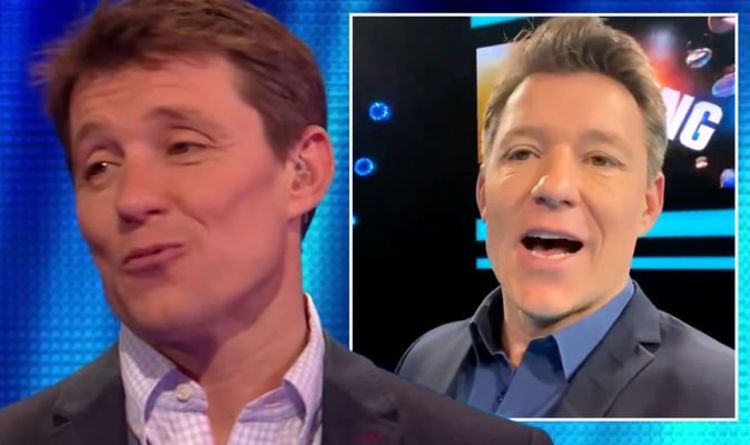 “We’ve got 175 episodes to try and squeeze in between now and July.

“So going to be a very busy time being between Bristol here, getting all this done and getting back to the studio to do GMB as well.”

Sharing an update on when to expect new episodes, Ben revealed: “A lot of you asking about the new episodes of Tipping Point which I know start on April 12 on ITV at 4pm, I know you’re going to love them.