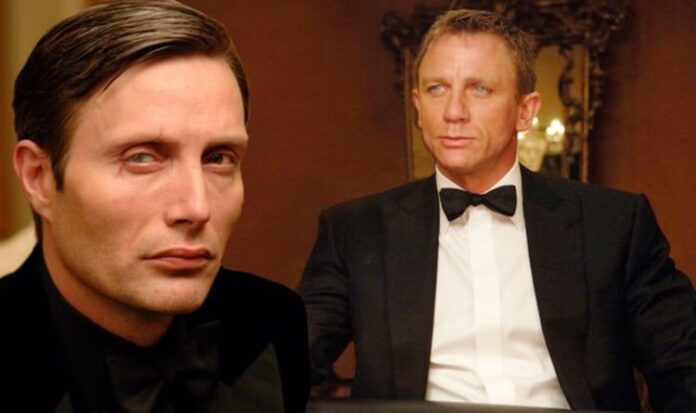 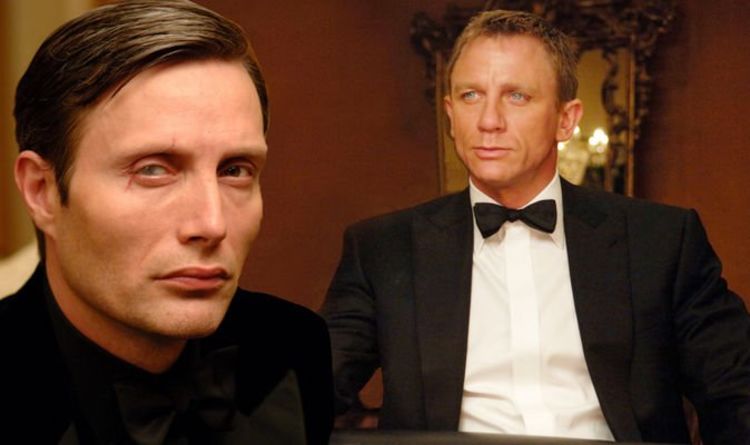 The Danish actor said: “I do remember we had an extensive conversation with [director] Martin Campbell, and we were like, because we came from rock and roll films, we were just diving into that scene and we came up with so many cool ideas [of how to torture Bond].

“Martin was listening and listening, and at a certain point he said: ‘Guys, guys, come back, come back, it’s a Bond film.’”

He laughed: “We just left that. We were somewhere else.”

Mikkelsen went on to add that he and Craig were not sure if the scene was already too much for a Bond film.