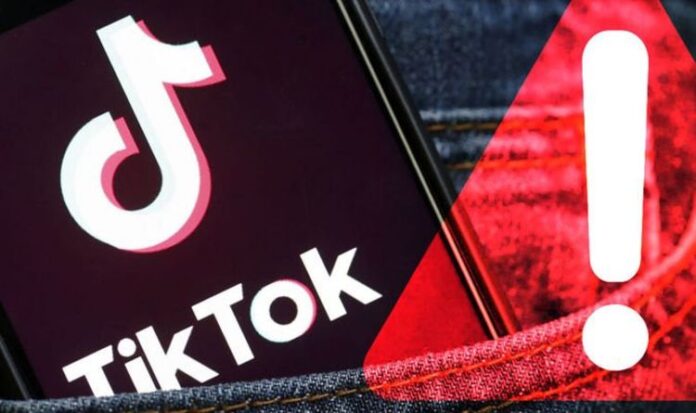 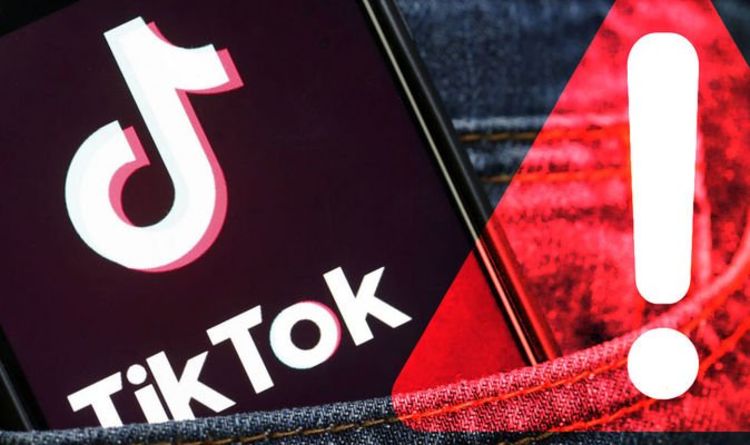 UPDATE: The TikTok support team has shared a new update via Twitter, informing users that they are looking into issues with Followers disappearing, among other problems.

No ETA has been given for when normal service will resume, with the support team telling TikTok App users tonight: “We’re aware of an issue that is causing some accounts’ Following and/or Followers count to appear as zero. We appreciate your patience as we work to resolve this.”

ORIGINAL: If you’re trying and failing to access TikTok this evening, it seems you are not alone. Thousands of users are complaining that the popular video-sharing app is offline tonight and not working. It seems that both the Android and iOS services are offline, leaving many unable to log in and check their feeds. Along with that issue, there’s a huge number of complaints appearing online saying that users have lost thousands of followers. “Lost all my followers,” one user said. “Well, my 15.9k followers are gone! TikTok fix your app pls!” added another. There’s no word on what’s causing this bug or when things will be restored.

Independent tracking website DownDetector, which monitors mentions across social media to track when web services are offline, is suggesting that thousands of TikTok users are currently experiencing the outage. In fact, at the time of writing, there are some 4,500 complaints that users can’t access the site.

TikTok fans have also taken to social media to complain of the outage.

One user said: “Is anyone else’s tik tok down?”

Whilst another added: “#TikTok being down nearly gave me a heart attack! Iv lost all my followers lol I thought I was being hacked.”

There’s currently no word on what is causing the outage or when it will be fixed but Express.co.uk will bring you updates when we hear more.

TikTok’s support page on Twitter is currently not showing any updates but we expect an official announcement to be made soon.

Microsoft Teams just got a blockbuster update – every new feature...