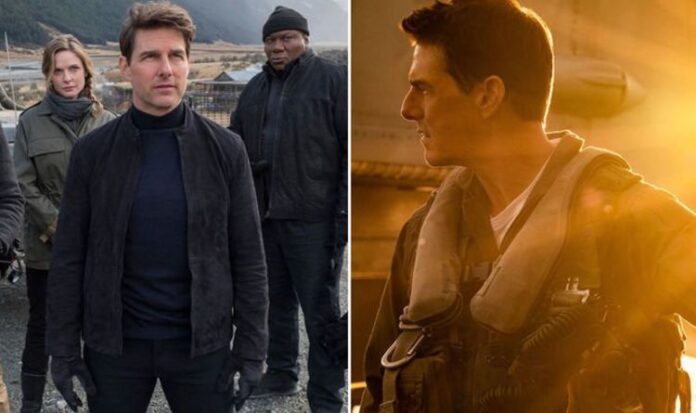 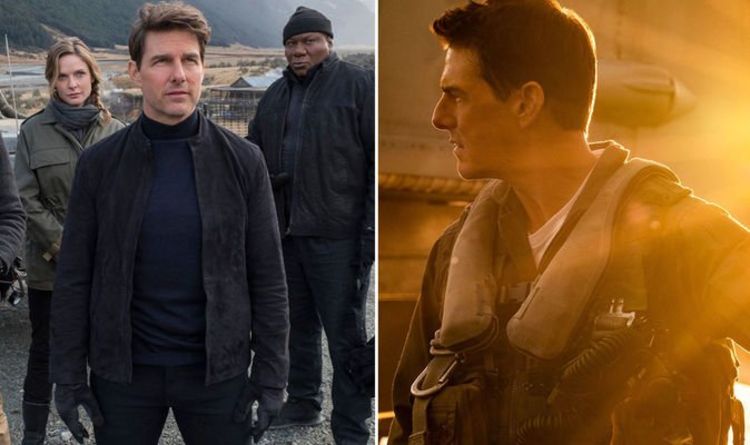 The last Star Trek movie to release was 2016’s Star Trek Beyond, the third film in JJ Abrams’ reboot series.

Last month, it was announced that Star Trek: Discovery screenwriter Kalinda Vazquez would be penning a new film for the franchise.

A fourth film had been in the works and was set to star Chris Pine’s Kirk opposite his dead father, played by Chris Hemsworth in the opening scene of 2009’s Star Trek.

Presumably, the movie would have seen them meet via time travel, however, negotiations ended in April 2018.