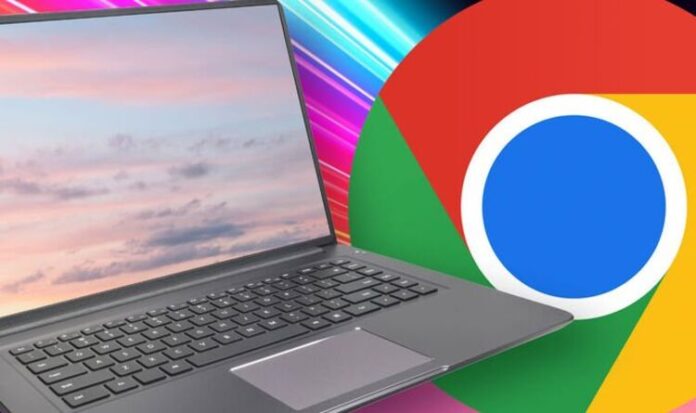 If your go-to web browser is Chrome then it’s a good idea to make sure you are using the very latest version. Google has just announced the release of a new M99 version of its hugely popular software and anyone who upgrades to it will find their web sessions feel infinitely faster.

In fact, those who use one of the latest M1-powered Macs will get an experience that’s around 43 per cent quicker than it was 18 months ago.

“We’re excited to announce that in M99, Chrome on Mac has achieved the highest score to date of any browser – 300 – in Apple’s Speedometer browser responsiveness benchmark,” said Max Christoff, Senior Director, Chrome Engineering.

Google is also boasting that those with an Android phone in their pockets will see a big leap in power with pages now loading around 15 per cent faster when upgrading to Chrome 99.

“Combined with recent graphics optimizations, our tests have also shown Chrome’s graphics performance to be 15% faster than Safari. Overall, since launching Chrome on M1-based Macs in late 2020, Chrome is now 43% faster than it was just 17 months ago,” Christoff confirmed.

“Chrome continues to get faster on Android as well. Loading a page now takes 15% less time, thanks to prioritizing critical navigation moments on the browser user interface thread.”

To make If you use Chrome then it’s worth checking that your Windows 10 PC, Mac or Chromebook is running the latest software.

Here you’ll see which version of Chrome you are running and if your browser is ready to be upgraded or not.

Once you tap the update button, Chrome should relaunch and the version number should switch to build 99.0.4844.51.

So that’s the good news about Chrome 99 but be warned about upcoming Chrome 100.

It’s thought Google will push out this upgrade in the coming weeks and there’s a chance it will wreak havoc on the internet.

This impending digital disaster is all to do with Chrome’s new identity and the way websites interact with this popular software. Most online sites are configured to be viewed on a browser with a two-digit name but things will soon change to three digits and it could have huge implications especially if developers haven’t prepared themselves for the small but dramatic change.

According to Mozilla, both Firefox and Chrome have been running experiments to help detect possible website breakages. These tests will continue to run until the release of version 100.