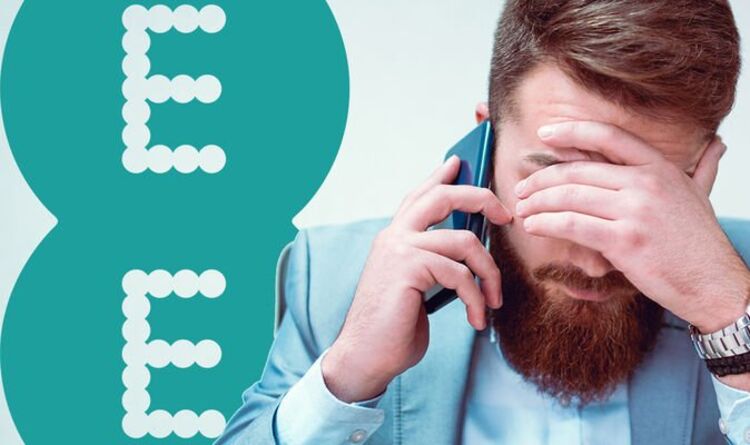 EE first revealed that it was planning to resurrect the dreaded EU roaming fees for customers back in 2021. This controversial charge was originally planned for January 2022, but a number of tech issues forced the network to delay the rollout until March.

Sadly, that date is nearly upon us. We’re now days away from the costly change coming into force from Thursday, March 3.

From that date onwards, EE customers will face an extra charge of £2 per day whenever they head on their summer holidays or business trips. And that could soon result in a pretty hefty bill on their return to the UK.

For example, a family of four who all rely on EE for their mobile data, minutes and text messages and head away for a fortnight could find they face a whopping £112 charge for using their devices by the pool.

Fortunately, not everyone is affected by the changes as EE has confirmed that the update will only hit new customers or existing users who have upgraded their phones or SIM plans after July 7, 2021.

If you haven’t touched your contract since July last year, you should still find that you can use your phone in the EU without facing a penalty.

EE also says that those taking out a contract that includes a Smart Benefit can add data roaming for free. Of course, this means you’ll need to switch from one of the other Smart Benefits available, including free subscriptions to Apple Music, Apple TV+, BT Sport Ultimate, Netflix, and more.

Speaking about the upcoming change for all customers, an EE spokesperson said: “Last year we announced that new or upgrading EE customers joining after the 7th July 2021 would see a new flat fee of £2 a day to use their plan’s data, minutes and texts allowance while roaming across 47 European destinations.

Of course, EE isn’t the only network that’s bringing back roaming fees.

Vodafone users started paying an extra £2 charge back in January, although this can be cut to £1 if you pay before you head out on your holiday.

Three Mobile is also about to start charging its customers with the changes coming into force from May. Like EE, Three Mobile says its roaming update will only affect new customers or those who upgrade their SIM or phone after October 1, 2021.

Of course, not every mobile network has decided to leverage the UK’s decision to leave the European Union to reintroduce these dreaded charges. Virgin Mobile and O2 have confirmed that users will never pay an extra to use their mobile phone calls, text messages and mobile data when travelling abroad.

Use EE? Beware of shock new fee that’s coming to your phone bill this week

iOS 15 release: The biggest and best 5 features coming to...