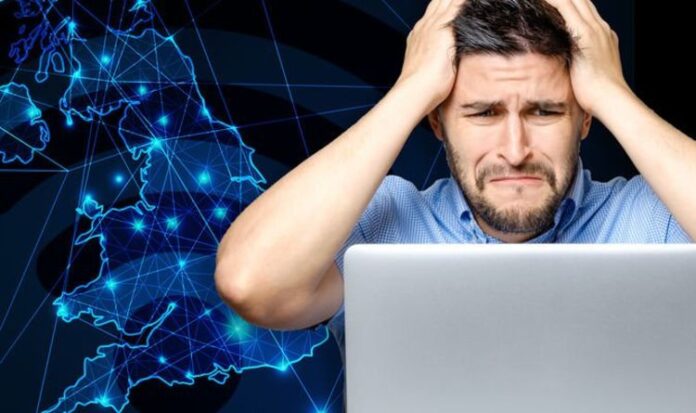 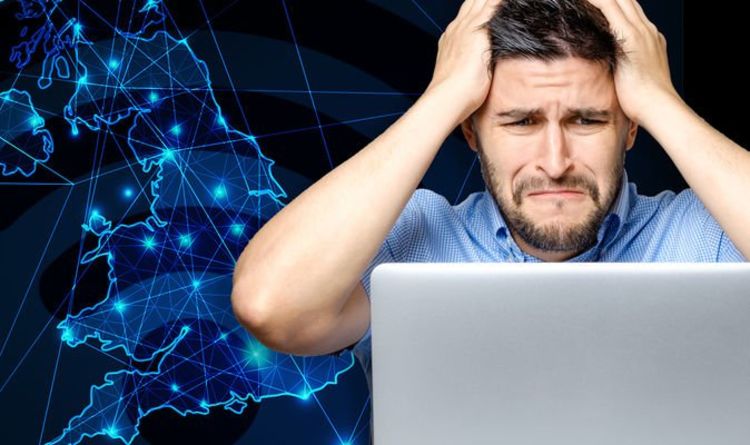 Your ability to stream Netflix, receive video calls, and shop online could be an impossible struggle based only on the street you’ve chosen to live on. New research has revealed how large the divide is across Britain’s broadband landscape, with some homes able to download a 1080p HD movie in a matter of seconds whilst others are left waiting over 100 hours for the same film to be beamed to their TV.

Comparison website USwitch has just announced the winners and losers of its latest broadband speed tests and there are some truly stark differences depending on where you live.

According to USwitch, the worst street in the UK is Queens Road, Weybridge in Surrey, with residents facing speeds of just 0.12Mbps. At that dismal rate, you’d be waiting more than 119 hours to download a two-hour HD film and at least 44 hours to download a 45-minute HD TV show.

Compare that to families living on Dale Lane in Appleton and you can see the difference with this street in Cheshire seeing average speeds of 639.67Mbps. With this speedy internet connection, it would take just one minute and 20 seconds to download the same film or a mere 30 seconds to download that 45-minute episode of your favourite show.

READ MORE: Virgin Media, Sky and BT broadband users can get a free speed boost via these simple tips

The pledge to connect every home in the UK with gigabit-capable cables was a key part of Prime Minister Boris Johnson’s manifesto during the election last year. However, the Government has walked back this – stating that faster internet speeds will now only be available to 85 percent of premises within the next five years.

Speaking about the broadband stats, Ernest Doku, broadband expert at Uswitch.com, says: “The digital divide that runs through Britain has grown dramatically in the last year, with the fastest street’s broadband more than 5,000 times quicker than the slowest’s.

“It’s interesting to see that the North claims the fastest street this year, while the slowest street is in the South East, showing that the speed of your connection has nothing to do with where you live.

“It’s great that more of us are enjoying ultrafast broadband, but we don’t want to see large swathes of the country left behind on shoddy connections that aren’t suitable for modern life. With millions of us working from home and watching more streaming TV at the moment, a good broadband connection is more important than ever.”

Slowest UK broadband revealed – is your street the worst in Britain for internet speeds?

Steam Summer Sale under attack from new malware threat: whatever you...