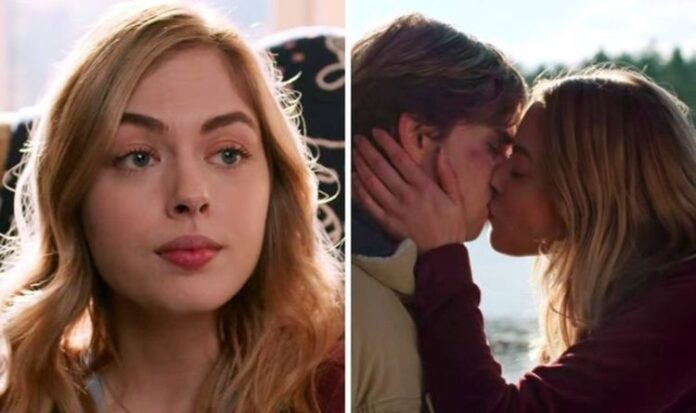 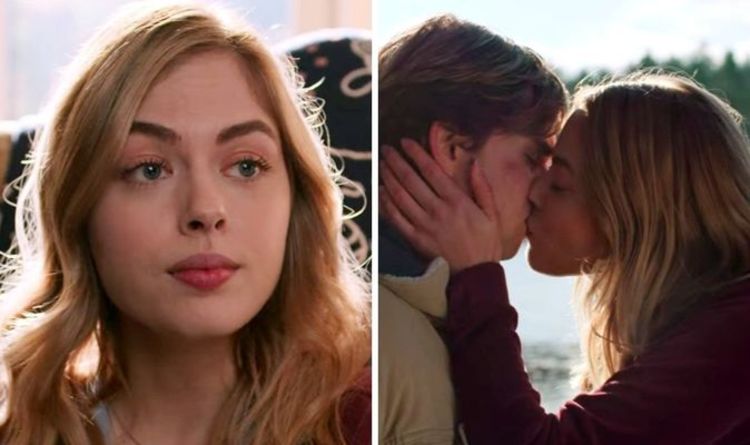 “We get into a little bit of it in season two, but we’ll definitely explore it more in further seasons.”

Alongside the passionate affair between series leads Mel Monroe (Alexandra Breckenridge) and Jack Sheridan (Martin Henderson), Lizzie and Ricky’s young love was a highlight for many viewers this season.

The series showrunner confirmed their romance will continue despite their traumatising attempt to take their relationship to the next level in this year’s penultimate episode.

In episode eight, the couple shared an intimate moment and admitted to each other they were both virgins.