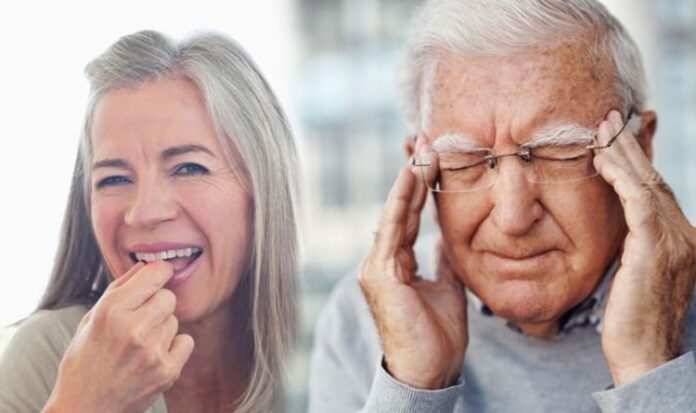 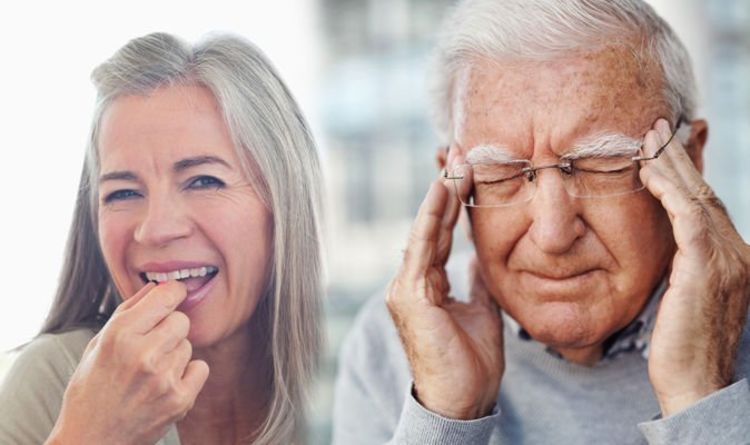 If you are a person who tends to shun the sun, suffer from milk allergies, or adheres to a strict vegan diet, you may be at risk for vitamin D deficiency. Known as the sunshine vitamin, it is produced by the body in response to skin being exposed to sunlight. Obviously for those living in winter months, a vitamin D deficiency is a reality. What are the five signs found in your eyes warning you may be deficient in the D?

Uveitis is swelling of the uvea which includes the iris, ciliary body and blood vessels that line the back of the eye.

In a study, the link between uveitis and vitamin D was investigated.

Researchers measured the levels of vitamin D in the blood, as well as vitamin D intake and exposure.

Subjects who had active uveitis had lower levels of this vitamin in their blood than those with inactive uveitis.

Subjects who supplemented with vitamin D were less likely to have active uveitis.

Aggressive medical treatment of uveitis is needed to prevent glaucoma, scarring of the structures inside the eye, and possible blindness.

If the cause is known, prescription drugs are used to control that cause and reduce inflammation.

Eye drops are most often used for anterior uveitis, sometimes in conjunction with corticosteroid injections.

However, they must be postponed if the corneal surface is damaged by an ulcer, because the corticosteroids prevent healing of the ulcer or lead to a worsening of it.

What is the recommended daily dose of vitamin D?

Most people need around 10mcg of vitamin D a day, including pregnant and breastfeeding women.

Any babies younger than one year old need between 8.5 and 10mcg daily.

During the late spring to early autumn, most people should get enough vitamin D by going about their daily lives.

But it can be difficult to top up on vitamin D between the end of September and the start of March.

Vitamin D deficiency: Five signs found in the eyes warning you may be deficient

B12 deficiency: The sign around the eyes that may be warning...