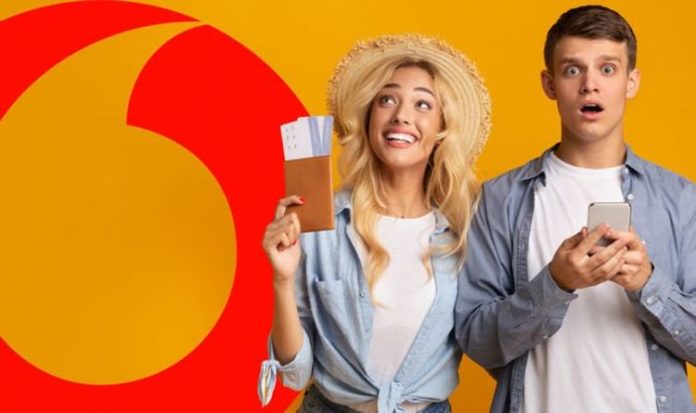 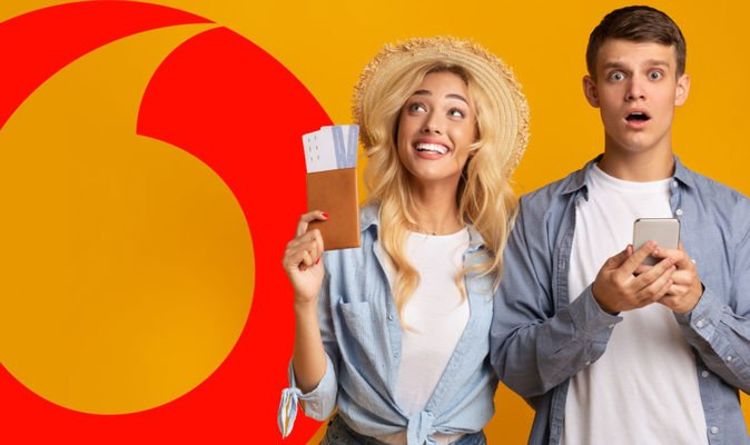 Vodafone will bring back its EU roaming fees in January. The charges, which are being reintroduced following the Brexit referendum and the UK’s subsequent exit from the European Union, will see customers charged £2 a day to access their mobile data, send texts, or make calls abroad. If you joined Vodafone after August 11, 2021 or upgraded your plan after that date, you’ll be hit with these new roaming charges. Customers who have an older contract will be exempt for the time being. Vodafone isn’t alone in resurrecting these dreaded additional costs to any trip abroad, EE and Three are also reintroducing roaming charges in 2021. Thankfully, not everyone is following the same example, and if you shop around you can find some mobile providers that won’t be charging you extra to send a WhatsApp message or check Google Maps when visiting mainland Europe. Among the mobile operators who have decided against reintroducing roaming charges are O2, VOXI and giffgaff.

EE previously said they would be bringing back roaming charges in January 2022, but this has now shifted to March 3 2022. If you joined EE after July 7 2021 or upgraded your plan after this date then you’ll have to pay roaming charges once again.

Like with Vodafone, you’ll be charged £2 a day for using your data, minutes or texts allowances abroad. Three Mobile, meanwhile, will be bringing back roaming charges later than its rivals – with its extra fees not kicking into effect until May 23, 2022.

Roaming charges will need to be paid by Three Mobile customers that either joined the network after October 1, 2021 or upgraded their plan after that date. Like with Vodafone and EE, Three Mobile’s daily roaming charge will be capped at £2.

If you’re planning a lengthy trip abroad, EE also offers a £10 a month Roam Abroad add-on so you won’t need to pay a daily fee. While Vodafone offers eight or 15 day multi-passes that charge £1 a day instead.

If you’re horrified at the thought of having to pay to use your data abroad, then you have a few options.

O2 won’t charge you EU roaming fees if you have a monthly data allowance of over 25GB. You’ll be able to use up to 25GB at no extra cost, and you’ll receive a text when you’re getting close to your limit.

Alternatively, you could also go with VOXI or giffgaff. VOXI, which is Vodafone’s contract-free option, lets you use up to 20GB of data at no extra cost in the 48 countries listed in its ‘Europe Zone’. Since it’s owned and operated by Vodafone… if you get signal with Vodafone, you’ll get the same service with VOXI.

EU roaming is also offered by giffgaff at no extra cost on its plans.

Speaking about the return of roaming fees for Brits looking to travel, work, or pass through Europe, Ernest Doku, mobiles expert at Uswitch.com, said: “UK customers travelling to the EU will have to pay £2 a day for access to data and minutes they have already paid for. If you’re going on holiday or travelling abroad for a longer time, you can save money by paying for multi-day passes with Vodafone, or Roam Abroad with EE.”

New Amazon Echo Show 10 has a screen that follows you...